England fast bowler Mark Wood will play no part in the ongoing Ashes 2019 after undergoing a knee surgery. 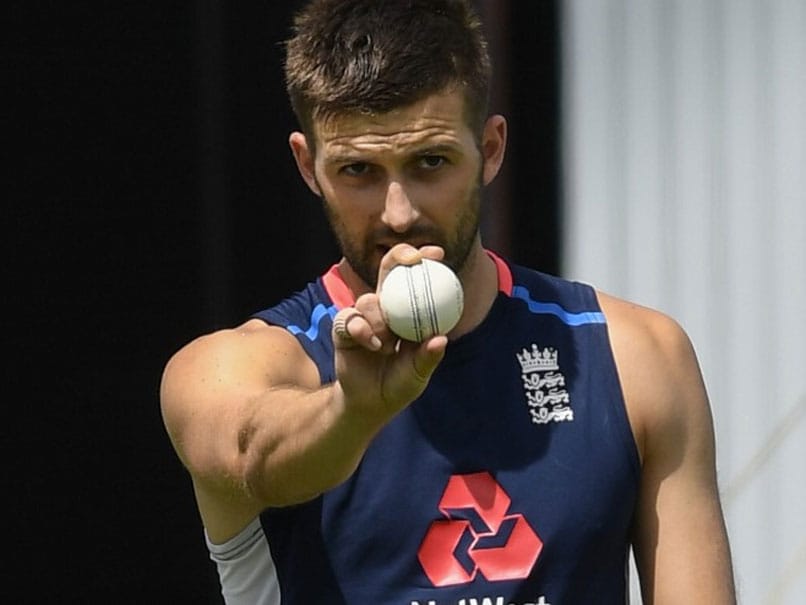 England fast bowler Mark Wood will miss the remainder of the season.© AFP

England were dealt another injury blow after fast bowler Mark Wood was ruled out of the ongoing Ashes 2019 series after having an operation on his left knee. Mark Wood had suffered a knee injury during his team's historic World Cup 2019 campaign last month. The right-arm pacer had played a key role in England's World Cup triumph, taking 18 wickets at an average of 25.72. England announced on Friday that Mark Wood had been struggling with a knee problem as well as a longstanding ankle injury.

"The Durham player will continue rehabilitation for this and the left side strain that he sustained in the World Cup final.

"As a result of these injuries, he will be unavailable for any cricket for the remainder of the season."

Mark Wood was not included in England's team for the first Test at Edgbaston currently in progress and was already set to miss the Ashes matches at Lord's and Headingley because of a left side strain he sustained during a World Cup final win over New Zealand.

The news will be a big worry for the England camp with uncertainty still surrounding James Anderson's fitness.

Anderson sustained tightness on his right calf on day one of the first Ashes Test at Edgbaston on Thursday. The 37-year-old felt tightness at the end of his fourth over in the first innings. Anderson conceded just one run and delivered three maiden overs in the four overs he bowled.

James Anderson The Ashes 2019 Cricket
Get the latest updates on Fifa Worldcup 2022 and check out  Fifa World Cup Schedule, Stats and Live Cricket Score. Like us on Facebook or follow us on Twitter for more sports updates. You can also download the NDTV Cricket app for Android or iOS.