Vinesh Phogat was nominated alongside US Tour Championship winner Tiger Woods for the Laureus World Comeback of the Year. 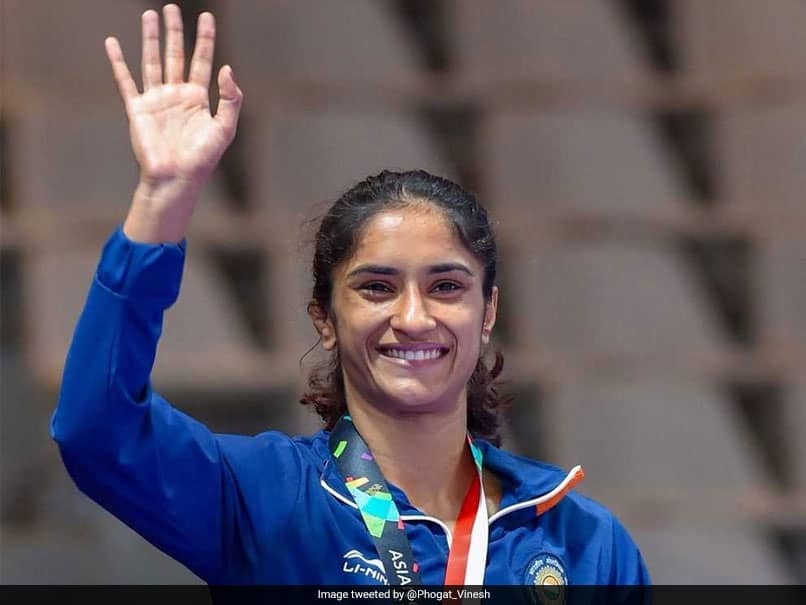 Ace Indian wrestler Vinesh Phogat made the country proud after becoming the first Indian to be nominated for the prestigious Laureus World Sports Awards. According to an official press release, Vinesh Phogat, who had clinched a gold medal at the XXI Commonwealth Games and the 2018 Asian Games becomes the first Indian to receive a nomination in the history of Laureus World Sports Awards. The 24-year-old from Bhiwani district in Haryana had made a sensational comeback after a long and testing battle with injury she sustained during the Quarter Finals of 50kg freestyle wrestling event at the 2016 Olympic Games.

The release also mentioned that the votes are in and the world's sports media have selected the highest achieving men, women and teams over the past calendar year as the Nominees for the 2019 Laureus World Sports Awards, the world's pre-eminent international sports awards.

Alongside Vinesh, US Tour Championship winner Tiger Woods, who won his first tournament in five years was also nominated for the Laureus World Comeback of the Year.

The last time an Indian sporting feat made its way to the Laureus World Sports Awards was in 2004 when the Indian Cricket Team and Pakistan Cricket Team shared the Laureus Sport for Good Award for playing an International match despite political tensions between the two countries.