Other than Narsingh Yadav, even wrestler Gurpreet Singh and physiotherapist Vishal Rai has tested positive for COVID-19. 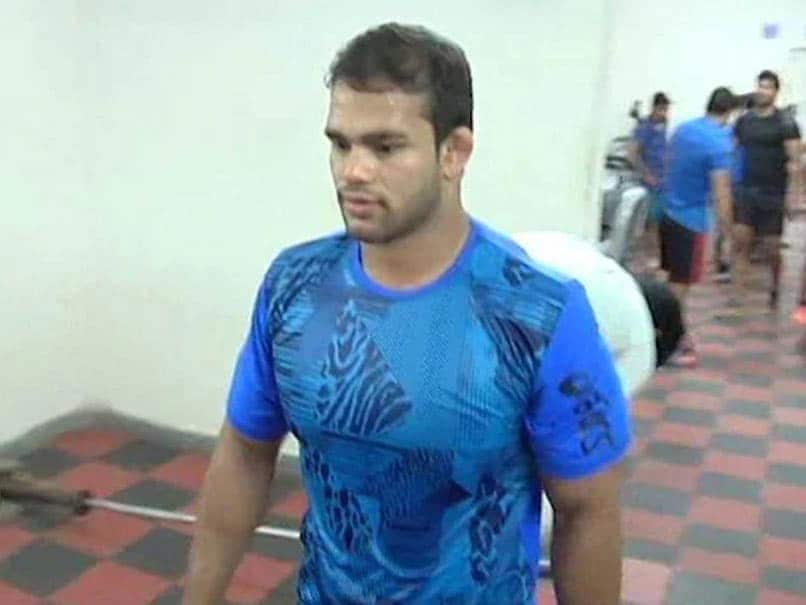 Dope-tainted wrestler Narsingh Yadav, gearing up for his first international event after serving a four-year ban, tested positive for the coronavirus on Saturday along with Greco-Roman grappler Gurpreet Singh. Narsingh is scheduled to take part in his first international tournament in four years in the Individual World Cup in Belgrade from December 12 to 18 after being named as Jitender Kinha's replacement in 74kg category.

Narsingh (74kg category), who became eligible to compete once again in August this year and Gurpreet (77kg) both are asymptomatic, the Sports Authority of India said in a statement.

Besides the wrestling duo, physiotherapist Vishal Rai has also tested positive for the deadly virus.

"All three are asymptomatic and have been moved to Sonepat's Bhagwan Mahavir Das Hospital as a precautionary measure," the SAI said.

"The wrestlers had rejoined the national camp in SAI Sonepat after their Diwali break and were in quarantine. As per Standard Operating Procedures established by SAI, they were tested on the 6th day i.e. Friday 27th and their report came today."