Bajrang Punia is currently the world No. 1 in the 65-kg freestyle category. 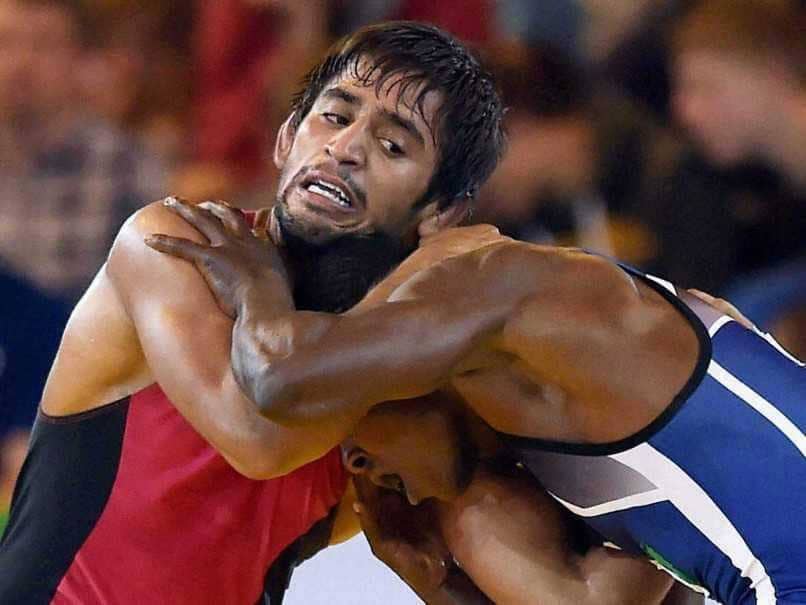 Bajrang, currently the world No. 1 in the 65kg freestyle category, made a stunning comeback in the final affair to defeat local favourite Viktor Rassadin 13-8.

After the end of the first period, the 25-year-old Indian trailed 3-7 but took a 8-7 lead in the second affair before a failed challenge from the Russian extended Bajrang's lead to 13-7. Rassadin though received one point for a pushout to make it 8-13, but it was too late for him.

Earlier on April 23, Bajrang had won a gold in the same category, beating Kazakhstan's Sayatbek Okassov 12-7 in the final of the Asian Wrestling Championships in China.

Bajrang will now head to the United States to participate in the 'Beat the Streets' competition at the Madison Square Garden, New York, on May 6.