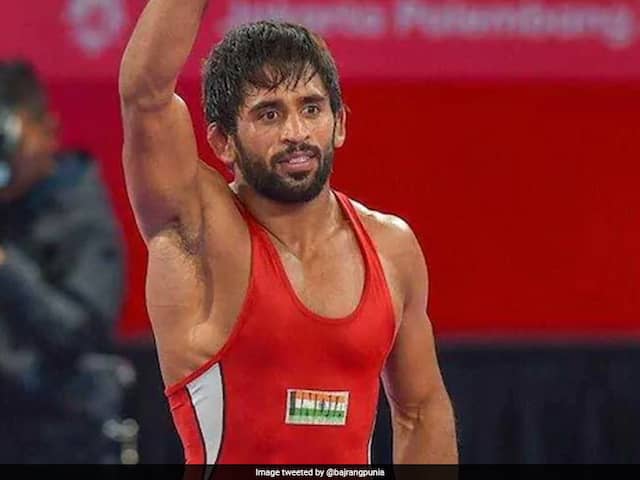 In the quarter-final, Bajrang got the better of Joseph Christopher Mc Kenna 4-2.

India had a poor start to the day as world championships silver medallist Deepak Punia (86kg) crashed out in the first round as he went down 1-11 to Ethan Adrian Ramos of Puerto Rico.

Jitender (74kg) defeated Denys Pavlov of Ukraine 10-1 in the first bout before going down in the quarterfinals against Turkey's Soner Demirtas 4-0.

Ravi Kumar Dahiya, who is competing in 61kg instead of his original 57kg category, won both his rounds.

Comments
Topics mentioned in this article
Bajrang Punia Wrestling
Get the latest updates on IPL 2020, check out the IPL Schedule for 2020 and Indian Premier League (IPL) Cricket live score . Like us on Facebook or follow us on Twitter for more sports updates. You can also download the NDTV Cricket app for Android or iOS.