"Disappointing To Watch What They Did": Yuvraj Singh On Ambati Rayudu's World Cup 2019 Snub

Ambati Rayudu, who was once deemed as best-suited number four batsman, was overlooked by the selection committee twice. 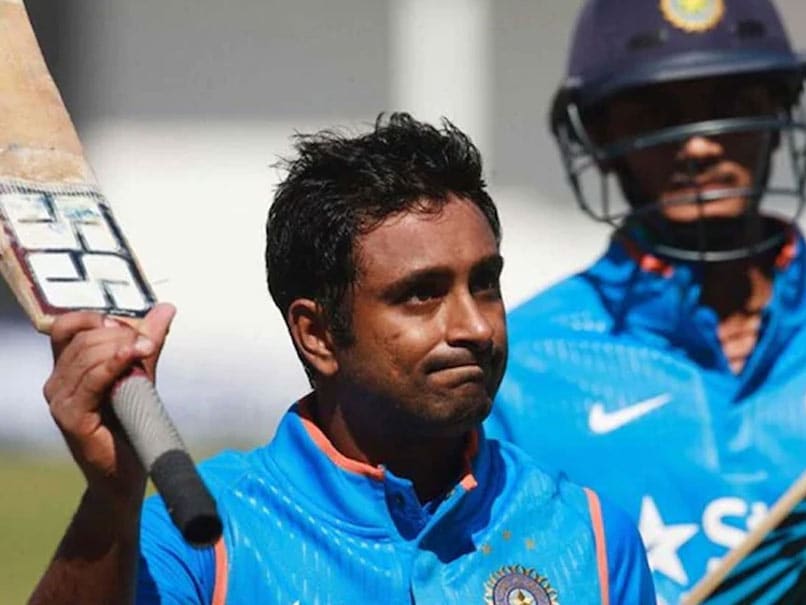 Ambati Rayudu announced retirement from all forms of cricket on July 3.© AFP

Yuvraj Singh, who starred in India's World Cup victory in 2011, opened up on Ambati Rayudu's World Cup 2019 snub, expressing his disappointment on how the team management dealt with the issue at a crucial time during the World Cup 2019. "It was disappointing to watch what they did with Rayudu. He was in the contention for the World Cup. He got runs in New Zealand but after three or four bad innings, he got dropped," Yuvraj Singh told The Times of India.

Under the captaincy of Virat Kohli, India were knocked out of the World Cup 2019 following an 18-run loss to New Zealand in the semi-final in Manchester.

Rayudu, who was once deemed as best-suited number four batsman, was overlooked by the selection committee twice, even after India lost two of their players to injuries midway in the tournament.

Rayudu grabbed everyone's attention with his "three-dimensional" remark for all-rounder Vijay Shankar after he was picked for the initial 15-man squad over the Guntur-based batsman.

Later in the World Cup 2019, India lost opener Shikhar Dhawan due to a thumb injury and Shankar due to a toe injury. Rishabh Pant and Mayank Agarwal made their way to the World Cup squad despite Rayudu being named in a list of standbys.

"Respected sir, I would like to bring to your kind notice that I have come to decision to step away from the sport and retire from all forms and levels of the game," Rayudu said in an e-mail to the BCCI secretary Amitabh Chaudhary, General Manager for cricket operations Saba Karim and CEO Rahul Johri.

Yuvraj called Rayudu's sudden retirement "unfortunate", adding he had expected the matter to be treated better by the team management.

"I also feel quite sad about Rayudu that he retired. It is unfortunate how they dealt with the whole situation. You are looking to go and play the World Cup and suddenly you don't find a place," he added.

Vijay Shankar World Cup 2019 Cricket India vs New Zealand, 1st Semi Final
Get the latest updates on IND vs NZ 2021, check out the Schedule and Live Score . Like us on Facebook or follow us on Twitter for more sports updates. You can also download the NDTV Cricket app for Android or iOS.