Gulbadin Naib has been named as the new Afghanistan ODI captain and Rashid Khan the new vice-captain. 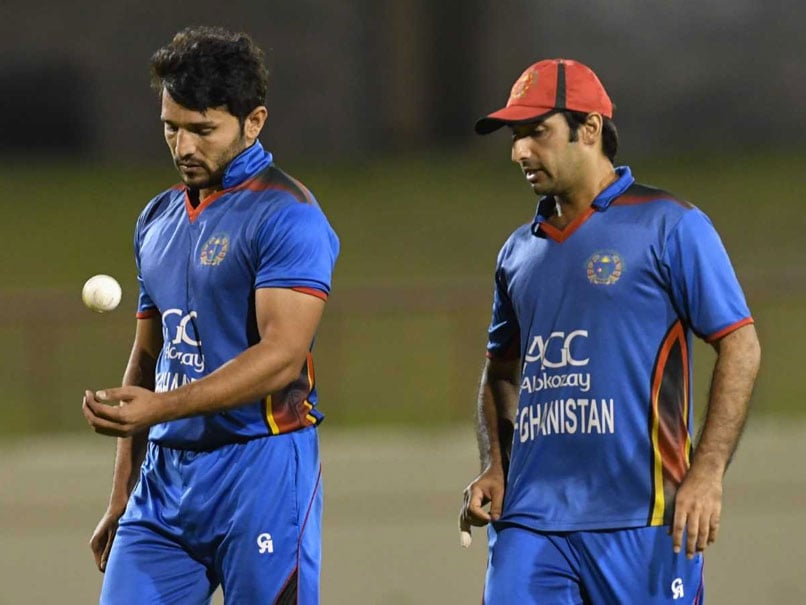 With less than two months to go before World Cup 2019, the Afghanistan Cricket Board have announced a decision to remove the 31-year-old Asghar Afghan as the national team's captain and named three different captains for Tests, ODIs and T20Is. Gulbadin Naib has been named as the new ODI captain, with the 28-year-old all-rounder set to lead the team at the World Cup. Rashid Khan, who is currently turning out for SunRisers Hyderabad in IPL 2019, has been named as the new ODI vice-captain.

In T20Is, Afghanistan will be captained by Rashid Khan, while his deputy will be Shafiqullah Shafaq. In Tests, the new Afghanistan captain is Rahmat Shah and the vice-captain is Hashmat Shahidi.

Of the newly named captains, only Rashid Khan has previously led Afghanistan. He had briefly led the team in the World Cup qualifiers in Zimbabwe last year.

Asghar Afghan has had a very successful tenure as Afghanistan captain over the last four years, leading the national side in their first ever Test against India in June 2018. Under his captaincy, Afghanistan won 33 ODIs and 37 T20Is.

Afghan also played a vital role in last year's World Cup qualifiers and it is expected that the 31-year-old will continue to be part of the national team's set-up and mentor his successors.

As part of preparations for the World Cup, Afghanistan will tour Scotland and Ireland from May 8. They will then play two warm-up matches - against Pakistan on May 24 and then against England on May 27. They will begin their World Cup campaign against Australia on June 1.

Gulbadin Naib Rahmat Shah World Cup 2019 Cricket
Get the latest updates on IND vs NZ 2021, check out the Schedule and Live Score . Like us on Facebook or follow us on Twitter for more sports updates. You can also download the NDTV Cricket app for Android or iOS.