Steve Smith has admitted that the ban left him devastated but he has done his time, worked hard to be in prime condition for his return. 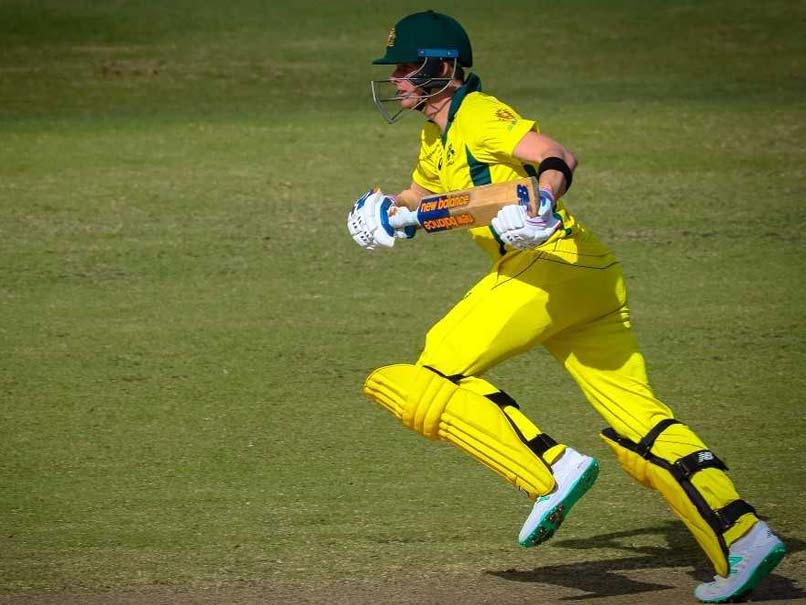 Steve Smith has opted to stay out of the limelight since his return.© AFP

Steve Smith, before his dramatic fall from grace, was drawing comparisons with icon Donald Bradman. However, Steve Smith is now ready to pick up where he left off and shine for Australia at the upcoming World Cup. Smith, the then golden boy of Australian cricket, opted to turn a blind eye to Cameron Bancroft and David Warner conspiring to alter the ball during the third Test against South Africa. His negligence proved catastrophic for his career and reputation as he was banned for a year and sacked as Australia captain. The 29-year-old has admitted that the ban left him devastated but he has done his time, worked hard to be in prime condition for his return.

"Best physical condition of his life," coach Justin Langer said recently of Smith, who is also returning from elbow surgery.

"That was one of his goals at the start of the ban, come back in better physical shape than ever before. He and Davey (Warner) have done the same thing, they are in pristine condition."

While the Test format is where Smith has really excelled, he has also been formidable in one-day internationals, where he averages 41.84 from his 108 matches, hitting eight hundreds and 19 half-centuries.

Nerves jangled in his first knock back for Australia, when he made just 22, but he then smashed an unbeaten 89 followed by 91 not out.

Langer hailed it as "a tutorial in batting" and Glenn Maxwell, who shared in big stands during both innings, said it "was just like old times".

"His idiosyncrasies are still there, he's still fidgeting around and doing all of his usual things," Maxwell said.

"And he's still got that amazing ability to find the rope in different areas. He was brilliant, it was great to watch."

Smith kept a low profile during his ban and has opted to stay out of the limelight since his return.

But he did offer a glimpse into how much he missed the game during a press conference in December.

Steven Smith World Cup 2019 Cricket
Get the latest updates on IPL Auction 2023 and check out  IPL 2023 and Live Cricket Score. Like us on Facebook or follow us on Twitter for more sports updates. You can also download the NDTV Cricket app for Android or iOS.