Rishabh Pant will replace Shikhar Dhawan in India's squad ahead of their match against Afghanistan at Southampton on Saturday. 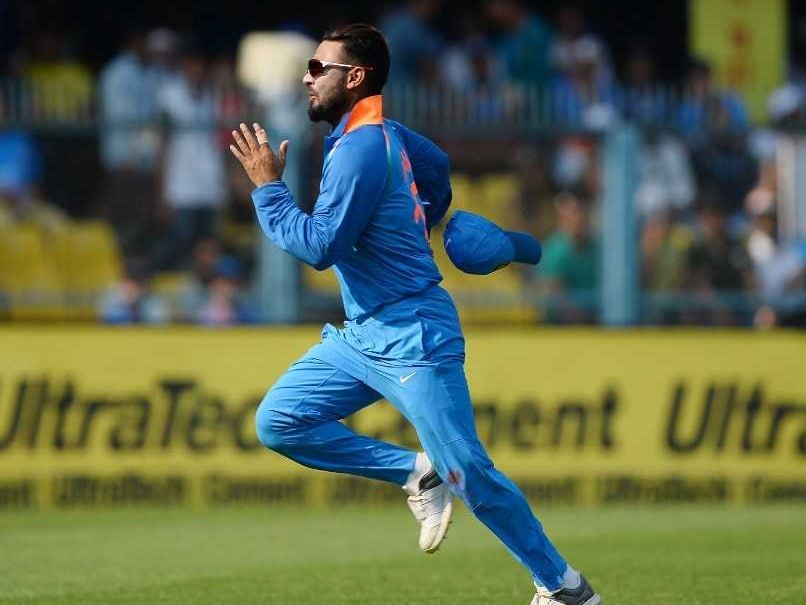 Rishabh Pant is a dynamic batsman and wicket-keeper.© AFP

Dhawan carried on batting and scored a century to earn the man-of-the-match award as India beat the reigning champions by 36 runs.

But the 33-year-old left-hander did not field and has not featured in the World Cup since his century at Surrey's headquarters in south London.

Rishabh Pant, a dynamic batsman and wicketkeeper, will replace Dhawan in India's squad ahead of their match against Afghanistan at Southampton on Saturday.

"Shikhar has a fracture at the base of his first metacarpal on his left hand," team manager Sunil Subramanian told reporters in Southampton.

"Following several specialist opinions, he will remain in a cast until mid-July, which rules him out of the ICC World Cup 2019."

Shikhar Dhawan World Cup 2019 Cricket
Get the latest updates on India vs South Africa and check out  Schedule, Results and Live Score. Like us on Facebook or follow us on Twitter for more sports updates. You can also download the NDTV Cricket app for Android or iOS.