Pakistan defeated Bangladesh by 94 runs at Lord's to conclude their World Cup 2019 campaign on a high. 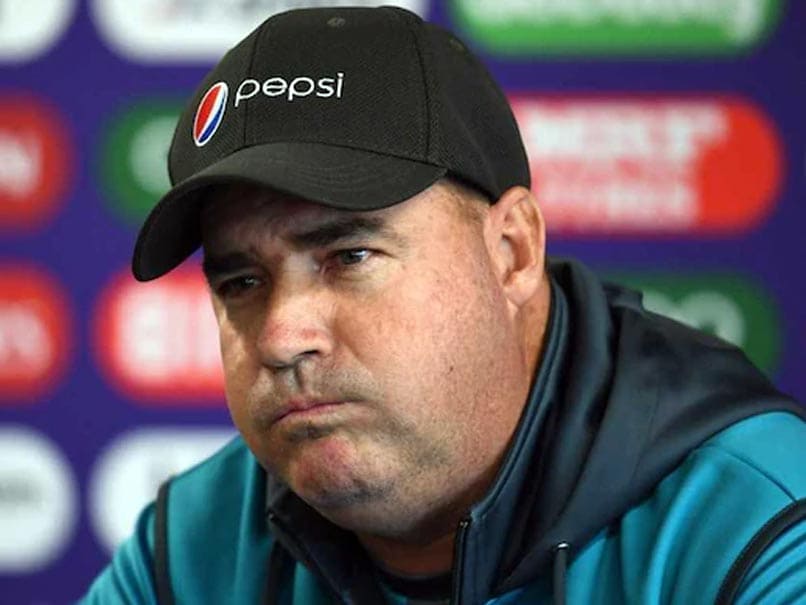 Mickey Arthur congratulated the four teams that have qualified for the semi-finals of World Cup 2019.© AFP

Pakistan failed to qualify for the semi-finals despite beating Bangladesh by 94 runs in their last league stage encounter in the ongoing World Cup 2019. After electing to bat, Pakistan posted 315 for nine in 50 overs. However, due to a poor net run-rate, Pakistan were asked to restrict Bangladesh to seven runs in a bid to topple New Zealand from the fourth position and advance to the semi-finals. With the win, Pakistan finished their World Cup campaign on fifth position with 11 points in nine matches. After being knocked out from the marquee tournament, Pakistan's head coach Mickey Arthur has asked the ICC to reconsider the net run-rate rule.

"I would have liked the ICC to consider head to head because tonight we would be in the semi-final. It is disappointing, and it just goes back to our first game (a heavy defeat) against the West Indies," Mickey Arthur told reporters.

"We had an opportunity to beat Australia and we didn't take that. Those are the two nightmares I'm going to have," Arthur added.

Pakistan went into the match against Bangladesh on Friday needing to win by a record margin in order to pip New Zealand to final semi-final spot on the basis of net run rate.

Pakistan won the match by a comprehensive margin of 94 runs but that wasn't enough for them to seal a spot in the semi-final.

"What the system has done to us is that after one very poor game, you really battle to recover again. So it's a very disappointed dressing room, no congratulations going on because we haven't qualified. Congratulations to the four who have, I think they've played the best cricket so far and may the best team win," said Arthur.

"But it is nice for us to sit here and know we've beaten two of those teams [England and New Zealand] which shows we're not a mile off in terms of ourselves as a cricket team."

Arthur also admitted that the team had discussed posting a total in excess of 400 if they batted first. "I'd be lying if I said it wasn't discussed. But I think that was something that we could only assess once we did something right. The first 10 overs were expected to be quite crucial. You couldn't have just walked in there and gone "I think we're going to get 400". Getting 400 was a platform. You needed to get a good base, and you needed to move," Mickey Arthur added.

"The message we got from Fakhar [Zaman] when he came back in the change room was it was slow. Balls going into the wicket were quite tough. We realised that getting the average score, I think, is 270 over the tournament. I mean, getting 400 was a bit of a pipe dream. And then we realised we just wanted to win and we wanted to win well."

Pakistan Cricket Team World Cup 2019 Cricket Pakistan vs Bangladesh, Match 43
Get the latest updates on ICC T20 Worldcup 2022 and CWG 2022 check out the Schedule, Live Score and Medals Tally. Like us on Facebook or follow us on Twitter for more sports updates. You can also download the NDTV Cricket app for Android or iOS.