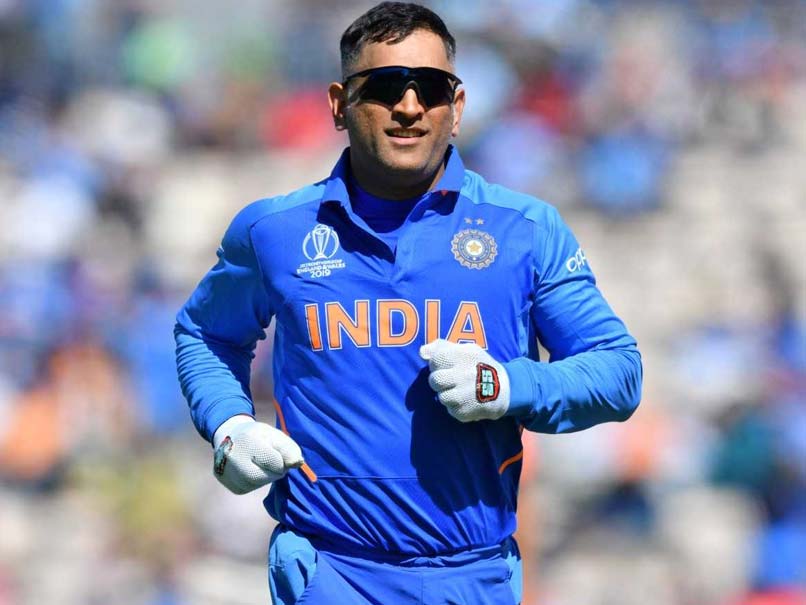 MS Dhoni fans did not even spare cricket legend Sachin Tendulkar and trolled him over his remarks about the former India skipper following the World Cup 2019 clash with Afghanistan. Sachin Tendulkar was critical of MS Dhoni's 52-ball 28 runs which slowed the run-rate for India. Sachin Tendulkar also suggested MS Dhoni's partnership with Kedar Jadhav was slow and they lacked positive intent. However, MS Dhoni fans were quick to defend their icon and didn't spare Tendulkar for his comments. India managed to pull off a win, though Afghanistan ran them ragged right till the last over of the match.

"I felt slightly disappointed, it could have been much better. I was also not happy with the partnership between Kedar and Dhoni, it was very slow. We batted 34 overs of spin bowling and scored 119 runs. This was one area where we didn't look comfortable at all. There was no positive intent," Tendulkar was quoted as saying by India Today.

Tendulkar's comments did not go among Dhoni's fans which opened up several comparisons between both the cricketers.

Check out the fan's tweets to defend MS Dhoni here:

The same man that won you the World Cup which you couldn't win in your whole career with one of the best Indian players around. Sachin acting like he was some big hitter, man used to struggle in his 90s. Someone should pull up his strike rate when he's been in the 90s #Dhoni pic.twitter.com/hCVQ5aBI9h

Despite his poor run with the bat, Dhoni's ability to read the game and guide the bowlers accordingly makes him the go-to man of the Indian cricket team.

Dhoni, featuring in his fourth World Cup, has amassed over 10,500 ODI runs at an average of 50.18. He also holds the highest score of an unbeaten 183 and records 10 centuries and 71 half-centuries to his name.

MS Dhoni World Cup 2019 Cricket
Get the latest updates on Fifa Worldcup 2022 and check out  Fifa World Cup Schedule, Stats and Live Cricket Score. Like us on Facebook or follow us on Twitter for more sports updates. You can also download the NDTV Cricket app for Android or iOS.