Justin Langer hopes Jos Buttler will get out for a duck in the England vs Australia World Cup 2019 match on Tuesday. 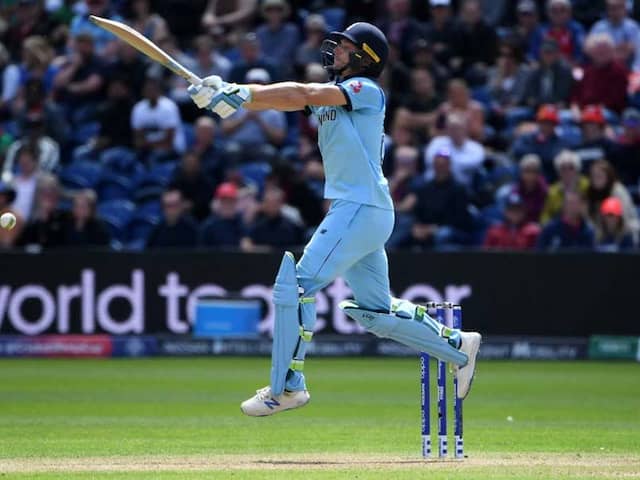 England's wicket-keeper batsman Jos Buttler provides stability to the side but is yet to hit the purple patch at World Cup 2019. With only one half-century in the tournament, Jos Buttler will still be one batsman the Australia bowlers will look to get rid of early on Tuesday. Australia coach Justin Langer regards Jos Buttler highly and hopes the "incredible finisher" gets out for a duck against his side. Langer also said Buttler was the new MS Dhoni of world cricket and an unbelievable player.

"Jos is an unbelievable player. I love watching him bat. He is the new Dhoni of world cricket," said Langer.

"I hope he gets a duck in this (Tuesday's) game obviously, but I saw him at Somerset and he is an unbelievable athlete and an incredible finisher.

"They (England) have a very strong batting unit and we will have to be right on it," he added.

Langer says England are still the team to beat at the World Cup despite their surprise loss to Sri Lanka.

"I can't wait for Tuesday -- England at Lord's, World Cup. That is what we are thinking about," added the former Australia opening batsman.

Holders Australia are currently second in the World Cup 2019 points table with five wins from their six outings.