Sachin Tendulkar also said he was happy with the way Jasprit Bumrah performed. 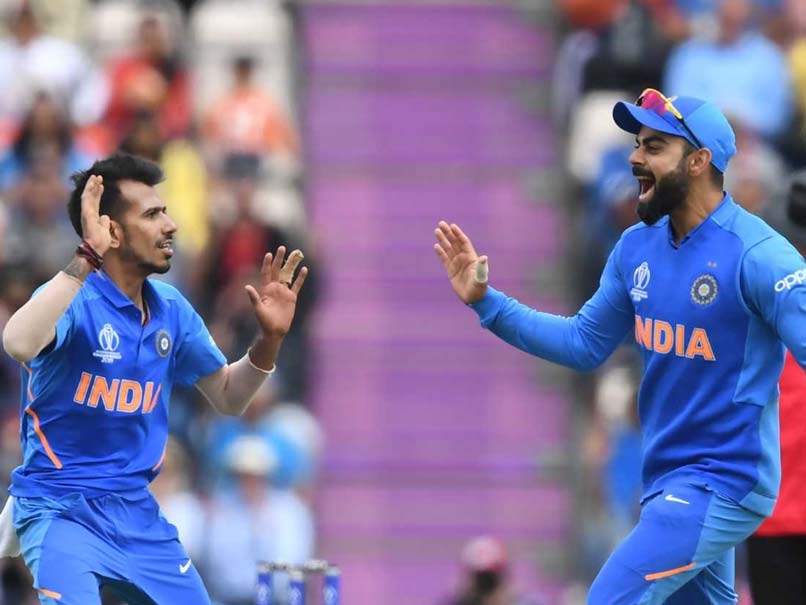 "Would like to single Jasprit Bumrah, he created pressure on the batters with his pace and bounce," Tendulkar said at the mid-innings break.

Chahal (10-0-51-4) then tightened the noose on South African batsmen as they could never really force the pace during the middle overs. Incidentally, this was the best 10-over single spell (in terms of wickets taken) by any bowler in a World Cup game.

South Africa's total got some semblance of respectability courtesy Chris Morris (42 off 34) and Kagiso Rabada (31 not out off 35), who shared a much needed 66-run stand for the eighth wicket.