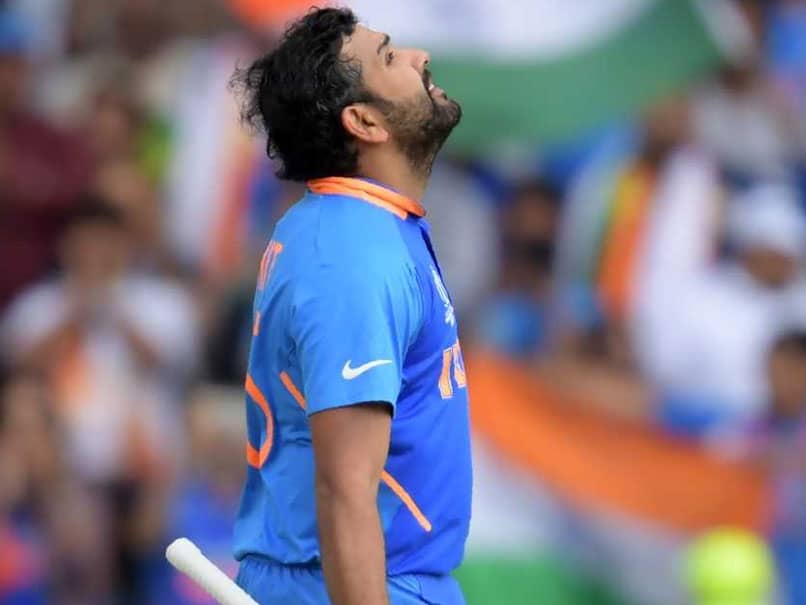 India and New Zealand face off in the World Cup 2019 first semi-final in Manchester on Tuesday, with all eyes on the Indian batting top-order, in particular Rohit Sharma, who has had a phenomenal tournament so far, with 647 runs from eight matches at a staggering World Cup 2019 average of 92.42 and a strike rate of 98.77 and a highest score of 140. However, while Rohit Sharma has been in sublime form, the rest of the Indian batting, barring skipper Virat Kohli and some contributions from KL Rahul, has been tested time and again and this could well be the case against New Zealand in the semi-finals as well.

New Zealand's fast bowling battery will be led by left-arm speedster Trent Boult, who would definitely try the Indian batting. Even Rohit Sharma has been tested early on during his innings pretty frequently but his luck, in terms of chances given and survived, has been phenomenal.

Boult, whose left-arm natural angle away from the right-hander could be a tester, and if he manages to find any swing back, Rohit Sharma will need all his present form to tackle that.

Boult has not been prime form in World Cup 2019, with eight wickets from eight completed games, but he is too good a bowler to be out of action for too long and that is where the test could be.

Old Trafford, Manchester World Cup 2019 Cricket
Get the latest updates on IPL 2020, check out the IPL Schedule for 2020 and Indian Premier League (IPL) Cricket live score . Like us on Facebook or follow us on Twitter for more sports updates. You can also download the NDTV Cricket app for Android or iOS.