India vs New Zealand Semi Final Match: India have played dominating cricket while for New Zealand, World Cup has been a mix of highs and lows so far. 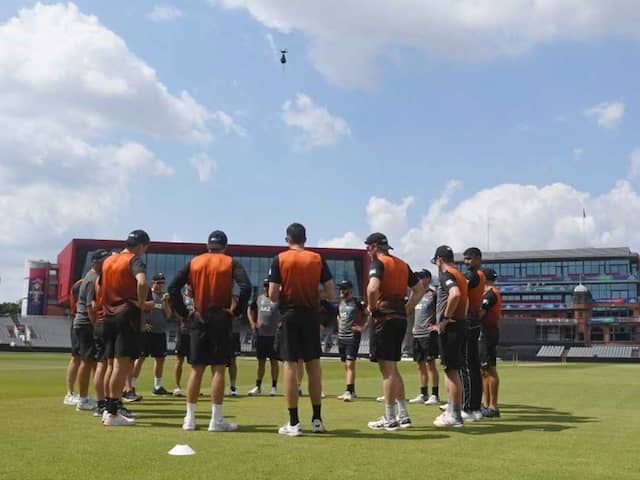 India will lock horns with New Zealand in the first semi-final clash of World Cup 2019 at Old Trafford in Manchester on Tuesday. India will eye to secure their spot in the World Cup 2019 final to be played at Lord's on Sunday. India have played dominating cricket the throughout World Cup 2019 league stage while for New Zealand, the tournament has been a mix of highs and lows so far.

The Old Trafford stadium in Manchester is expected to be full of Indian fans when India will take on New Zealand on Tuesday.

New Zealand, after a solid start, lost three games to Pakistan, Australia and England in league matches and ended on 11 points from their nine games.

India, with a single defeat at the hands of hosts England, finished the league stage on top with 15 points from their 9 matches.

India and New Zealand have played each other 106 times in the past, with India holding a 55-45 record of wins, with five matches having ended as a no-result.

Notably, India have failed to defeat New Zealand in a World Cup match in England. In all the three previous outings in England, New Zealand emerged victorious against India.