Virat-Kohli led India clinched victory over Afghanistan by a narrow 11 runs margin at the World Cup 2019 on Saturday. 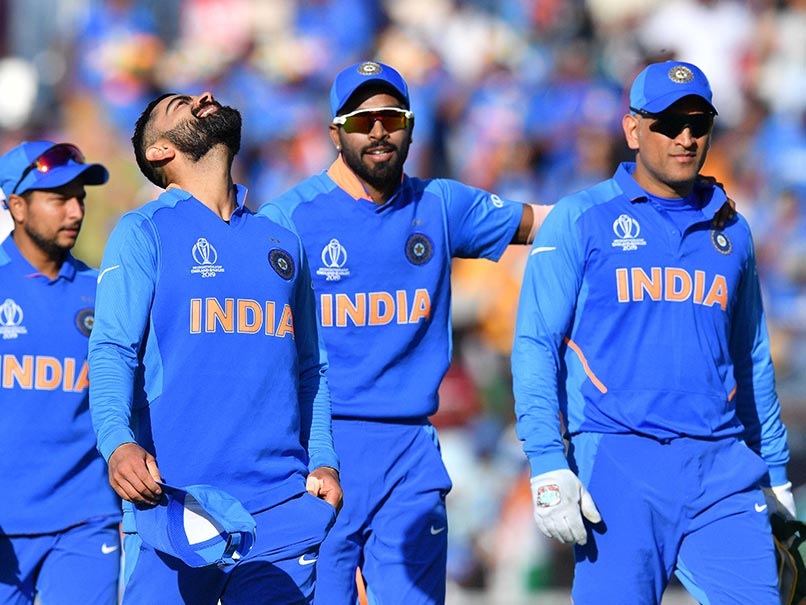 Virat Kohli and his men were given a wake-up call at the World Cup 2019 with their narrow victory over minnows Afghanistan on Saturday. The formidable Indian batting line-up which the world talked about before the start of World Cup 2019 could only manage to put up 224 runs on board before nearly missing out on defending the modest total. Virat Kohli, the Indian skipper, who doesn't likes to mince words accepted things did not go as per plan against Afghanistan but his side can take a lot of heart after salvaging a narrow victory.

"It's an honour for everyone to represent their country in the World Cup. This game was way more important to be honest as I said it didn't go as plan," Virat Kohli said at the post-match interview.

"But when things don't go your way, you need to show some character and bounce back and fight till the last ball and that shows the character of the team,

"We take a lot of heart from this win and take the confidence going forward," the 30-year-old added.

India played their fifth league match (including a washed off match) at the World Cup 2019 and have maintained a cent percent win record. Their first three victories against tougher oppositions came with relatively larger margins.

However, with the victory over Afghanistan, India are now placed comfortably on the third spot with four matches to play.

India are next slated to take on the power-hitting West Indies in Manchester on June 27.