India could lose their top ODI spot to England again if they lose against the West Indies at the World Cup 2019 on Thursday. 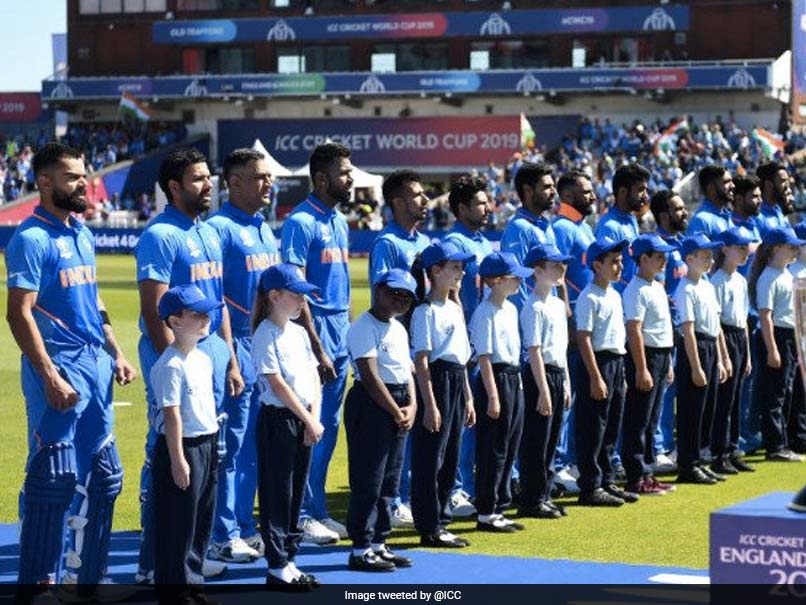 India, banking on their unbeaten run at the World Cup 2019, leapfrogged England to become the top One-day International (ODI) side in the world. According to an International Cricket Council (ICC) release, India now have 123 points while World Cup 2019 hosts England have 122, which saw them slip to the second spot. India are at the top of the list presently but a loss against the West Indies can see them slip a point behind England to 121 points. Virat Kohli has led Team India to a positive start at the World Cup2019, maintaining a winning record barring the rained-out no-result against New Zealand. However England, who were touted as the pre-tournament favourites, lost their top ODI rankings, owing to their losses against Sri Lanka and Australia.

The India vs England World Cup 2019 match on June 30 will be a crucial match and could decide which team stays ahead on the points table, where they are currently separated by a point.

The release further said, "If India win that match after beating the West Indies, they will move to 124 points with England dropping to 121. On the other hand, if England win, they will move back to top position with 123 points and India a point behind them.

Eoin Morgan Cricket
Get the latest updates on ICC T20 Worldcup 2022, check out the Schedule and Live Score. Like us on Facebook or follow us on Twitter for more sports updates. You can also download the NDTV Cricket app for Android or iOS.