The BCCI ethics officer also opposed players who haven't retired from taking up the role of experts on television. 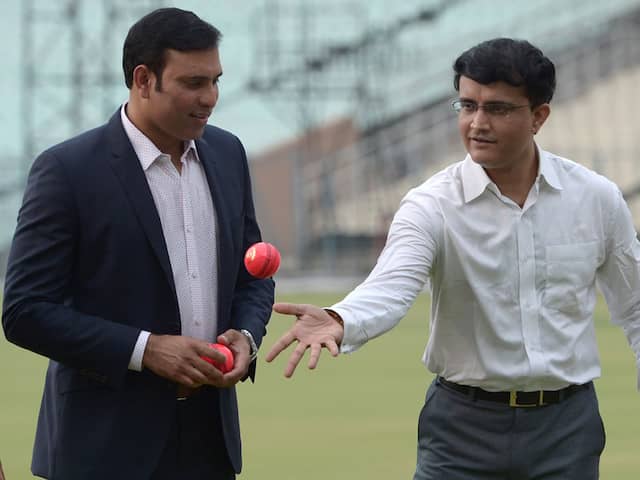 The Board of Control for Cricket in India's (BCCI) Ethics Officer DK Jain on Friday questioned the roles of former players like Sachin Tendulkar, Sourav Ganguly and VVS Laxman as commentators in World Cup 2019. He also stated that Sourav Ganguly and VVS Laxman holding twin jobs of being Cricket Advisory Committee (CAC) members and mentors with IPL franchises amounts to conflict of interest and the two former players will have to make a choice. Jain questioned former players who are commentating in the World Cup while holding positions in either the IPL or the Indian board. He also said that players who haven't retired cannot take up the role of being experts on television.

"Yes, we will discuss the issue and come to a solution as it is too restrictive. We are working on it and will let you know soon," a Committee of Administrators (CoA) member told IANS.

The likes of Harbhajan Singh and Parthiv Patel have been commentating while they are still active players and were seen plying their trade for Chennai Super Kings and Royal Challengers Bangalore in the 12th edition of the IPL.

While Laxman is a mentor for SunRisers Hyderabad, Ganguly is an advisor to the Delhi Daredevils franchise besides being the president of Cricket Association of Bengal.

"One person one post is the soul of Lodha committee recommendations. I have just tried to bring it out. In Sachin's (Tendulkar), the conflict of interest did not arise as he had withdrawn from CAC. But it does in Ganguly and Laxman's case and they need to decide how they would like to serve Indian cricket going forward," Jain told PTI.

Tendulkar is a mentor for Mumbai Indians. All the three legendary cricketers had contested the allegation of conflict of interest and Laxman had even offered to step down from the CAC during his deposition.

Harbhajan Singh World Cup 2019 Cricket
Get the latest Cricket news, check out the India cricket schedule, Cricket live score . Like us on Facebook or follow us on Twitter for more sports updates. You can also download the NDTV Cricket app for Android or iOS.