England and the West Indies share the most lop-sided World Cup head to head stats, with England miles ahead. 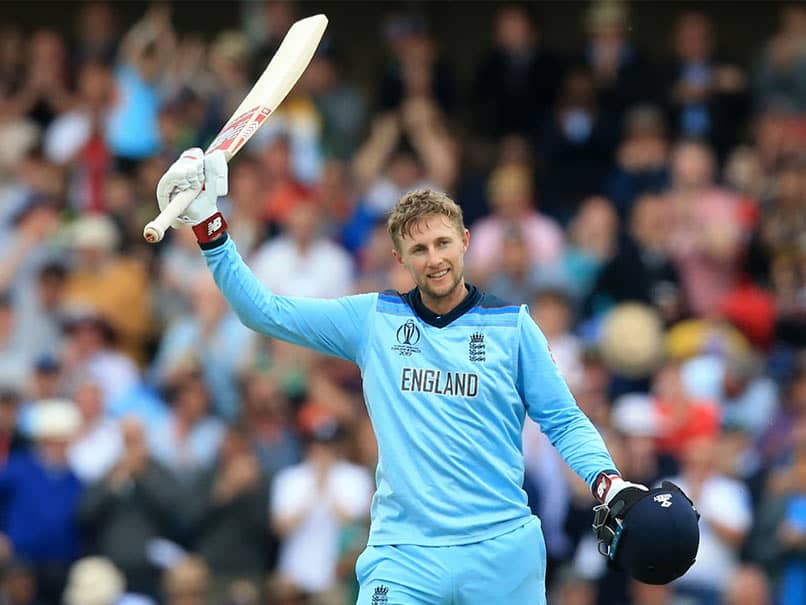 England and the West Indies share one of the folklore rivalries in cricket, more so in the Test variant, as the competition was tight and at time acrimonious. Even in One-day Internationals, the two sides have had quite the history, including in World Cup matches. Surprisingly though, England stand head and shoulders above the West Indies when it comes to World Cup engagements, which is strange considering that the West Indian cricket machinery was quite good for a fair sprinkle of the time.

As is evident, England surely have the stronger hand when it comes to World Cup history. However, the West Indies won the one that matters the most - the 1979 Prudential World Cup final.

West Indies Cricket Team World Cup 2019 Cricket England vs West Indies, Match 19
Get the latest updates on India vs Australia Series, check out the India vs Australia Schedule for 2020-21 and Ind vs Aus live score . Like us on Facebook or follow us on Twitter for more sports updates. You can also download the NDTV Cricket app for Android or iOS.