Kagiso Rabada will be a key bowler for South Africa in World Cup 2019. 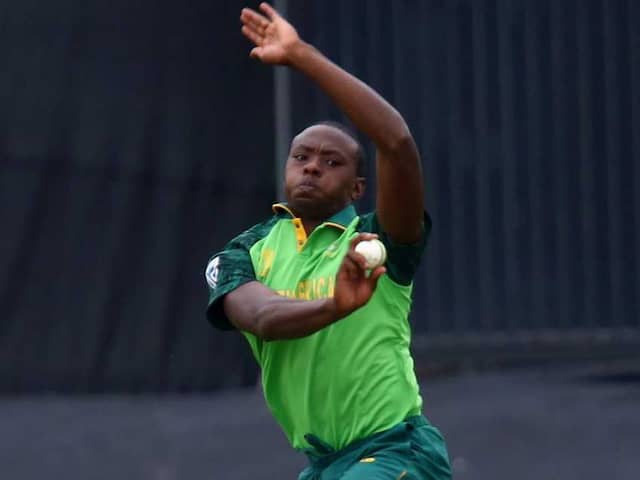 Kagiso Rabada won the player of the match award on his ODI debut.© AFP

Kagiso Rabada made a dream opening to his One-day International (ODI) career when he first wore the South African colours against Bangladesh at Dhaka on July 10, 2015. The fiery fast bowler was just too good for the Bangladesh batsmen and ended with figures of 6 for 16, which is his best yet. Kagiso Rabada had a fine outing in the Indian Premier League for Delhi Capitals though he had to head back home with an injury, from which he has since recovered.

Rabada has been a bowling lynchpin for South Africa since the time Dale Steyn was laid low by injuries. Rabada, along with Lungi Ngidi, was the flag-bearer for the new-age South African fast bowling attack.

Rabada has six four-wicket hauls to his credit, and that lone five-for, which got him the player of the match award on debut.