The World Cup head to head stats between Bangladesh and England throw up a big surprise. 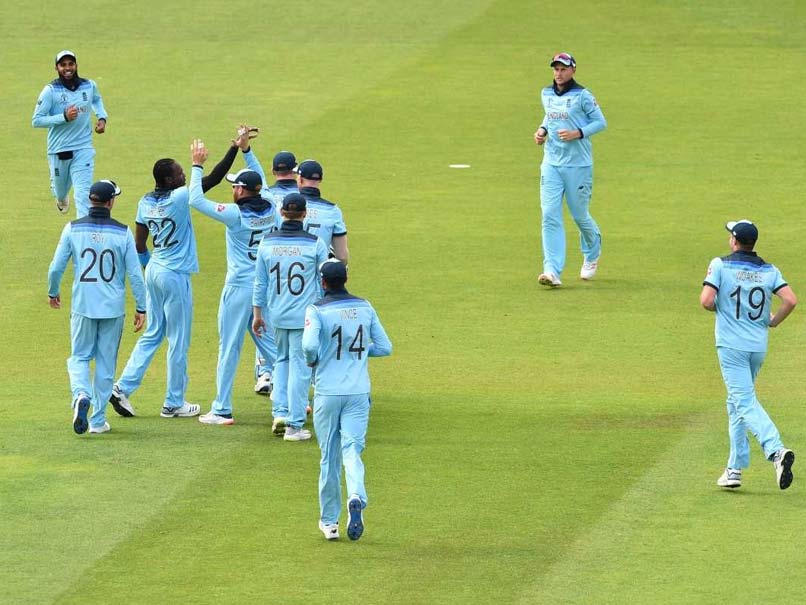 England will look to better their record against Bangladesh at the World Cup.© AFP

When it comes to One-day International (ODI) World Cup head to head stats between England and Bangladesh, one is in for a big surprise. Contrary to all expectations, it is actually Bangladesh who are ahead, which is something of a shock, given that England hold a commanding lead when it comes to general ODI statistics. Bangladesh have in fact won both of the last two World Cup encounters between the two sides, including the famous win in 2015, when they sent England packing from the league stage of the World Cup.

Bangladesh had also won against England in the 2011 World Cup and England have to go as far back as 2007 to show a World Cup win against the vastly underrated Bangladesh.

England however have a commanding lead in the ODI stats and given that they are playing at home, they would be expected to win this one.

Bangladesh Cricket Team World Cup 2019 Cricket England vs Bangladesh, Match 12
Get the latest updates on ICC T20 Worldcup 2022 and CWG 2022 check out the Schedule, Live Score and Medals Tally. Like us on Facebook or follow us on Twitter for more sports updates. You can also download the NDTV Cricket app for Android or iOS.