England, stung by their loss to Pakistan, will be keen to make amends against Bangladesh in their next World Cup 2019 league encounter. 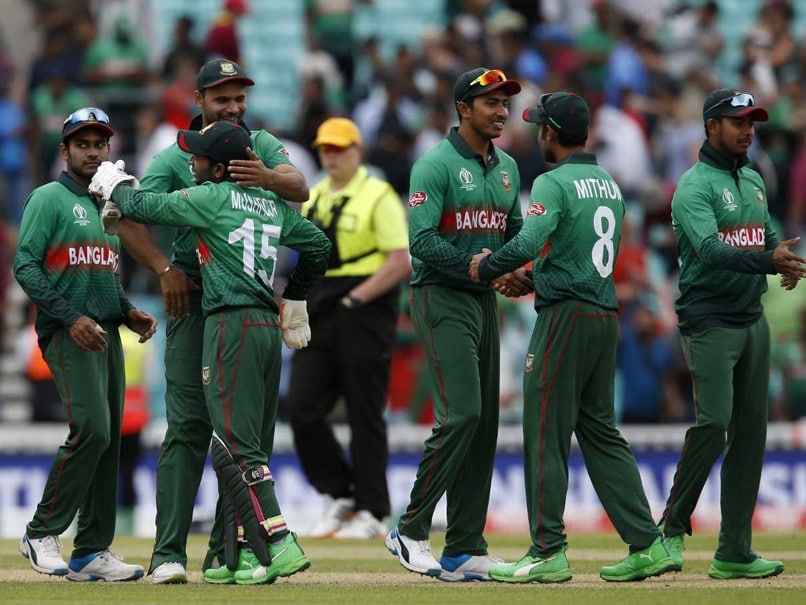 Bangladesh have little to lose, so they should be coming out all guns blazing.© AFP

England take on Bangladesh in their third World Cup 2019 league encounter, with double motivation. Firstly, they would be keen to put behind them the loss to Pakistan, who absolutely decimated their bowling, and get their campaign to win the elusive World Cup back on track. Their second point of action would be ensure that Bangladesh do not surprise them like they did in 2015, when a loss to the underrated side resulted in England being sent packing from the tournament. Bangladesh, still smarting from the close loss to New Zealand, would be hoping that their win over South Africa in the first match was not a fluke.

If one were to only look at the One-day International head to head between England and Bangladesh, the hosts should have this one in the bag.

As is evident, England have a commanding lead in the stats and given that they are playing at home, they would be expected to win this one.

Bangladesh Cricket Team World Cup 2019 Cricket England vs Bangladesh, Match 12
Get the latest updates on India vs South Africa and check out  Schedule, Results and Live Score. Like us on Facebook or follow us on Twitter for more sports updates. You can also download the NDTV Cricket app for Android or iOS.