Neither England nor New Zealand have ever won the World Cup and Steve Waugh said it would be good for the game to have a new name on the trophy. 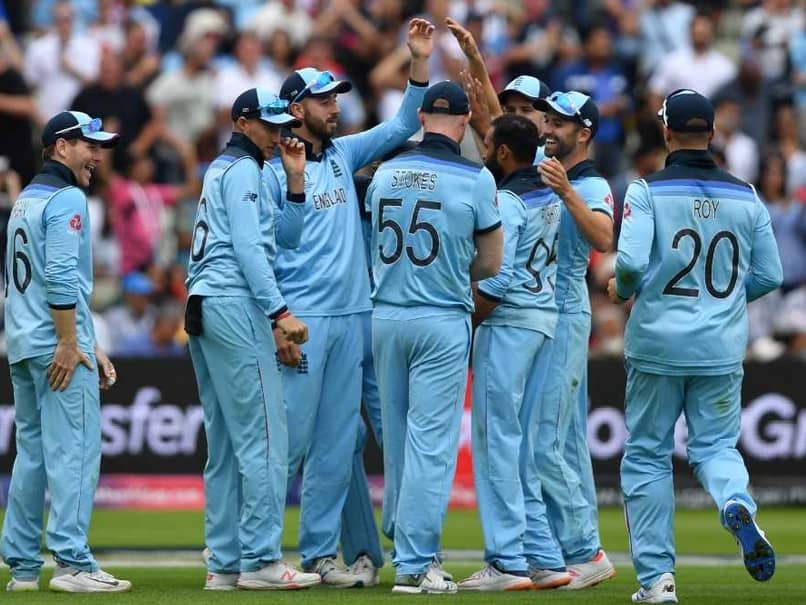 Steve Waugh picked out Jason Roy and Jofra Archer as two of the key men for England.© AFP

Steve Waugh says England could go down as one of the greatest teams in one-day cricket history if they beat New Zealand to clinch their first World Cup on Sunday. Eoin Morgan's side are firm favourites to win the Lord's showpiece after thumping Australia by eight wickets in Birmingham on Thursday to reach their first final in 27 years. "It's one of the best one-day teams I've seen and would compete against anyone from previous eras but ultimately they will be judged on Sunday," said Waugh, who won two World Cups with Australia.

"If they win that they may go down as one of the great one-day sides. If they lose then I guess they're just back to being one of the other teams that didn't quite make it. They have the potential to be a great one-day team."

Victory for the top-ranked ODI side would mark the end of a remarkable journey from the pain of an early exit at the 2015 World Cup to the ultimate prize in the game.

Former Australia captain Waugh picked out Jason Roy and Jofra Archer as two of the key men for the host nation but said they had "11 potential match-winners".

"They play without fear. I think that's very hard to do in professional sport and there's no weakness in the side," he said.

"They are a very good fielding side, they bat all the way down, numerous bowling options It's a pretty complete side."

Waugh said it was not easy to pick out a key man for England.

"Jason Roy is the form player of the tournament right now and looks in incredible form," he added.

"I think Archer has given England that X factor so those two guys are form payers but I wouldn't be surprised if Ben Stokes steps up to the plate in the final and produces something special."

Neither England nor New Zealand have ever won the World Cup and Waugh said it would be good for the game to have a new name on the trophy.

"I think it would be really important for someone like New Zealand," he said.

"It's a great rugby country, it's probably the greatest sporting team in the world, the All Blacks. Cricket is always hard for them to get a bit of a foothold so to make the final and potentially win would be game-changing for New Zealand.

"England have been in three World Cup finals. The country is very passionate about cricket. If either side wins it's going to be great for their country. I know what it's like to win a World Cup. It's exciting and the people get behind it and feel they're a part of it so it's a great celebration."

Waugh will be staying in England after the World Cup to mentor the Australia side during the Ashes and he said he could offer experience from the high points and low points of his career as they seek to win a Test series in England for the first time since 2001.

Waugh, an International Cricket Council World Cup ambassador, was speaking at an event in Trafalgar Square, central London, to promote the Criiio Cup.

The ICC event was aimed celebrating the diversity of cricket and brought together social teams from Brazil, Rwanda, Germany, England, Indonesia and India.

"The fundamental aim of Criiio is that it's a celebration of street cricket," said Waugh. "That's how everyone starts playing cricket. That's how I started playing my cricket back in Australia."

New Zealand Cricket Team World Cup 2019 Cricket New Zealand vs England, Final
Get the latest updates on IPL 2020, check out the IPL Schedule for 2020 and Indian Premier League (IPL) Cricket live score . Like us on Facebook or follow us on Twitter for more sports updates. You can also download the NDTV Cricket app for Android or iOS.