Australia and the West Indies share a long and keenly-contested record in One-day Internationals, with the Aussies having their nose ahead by a bit. 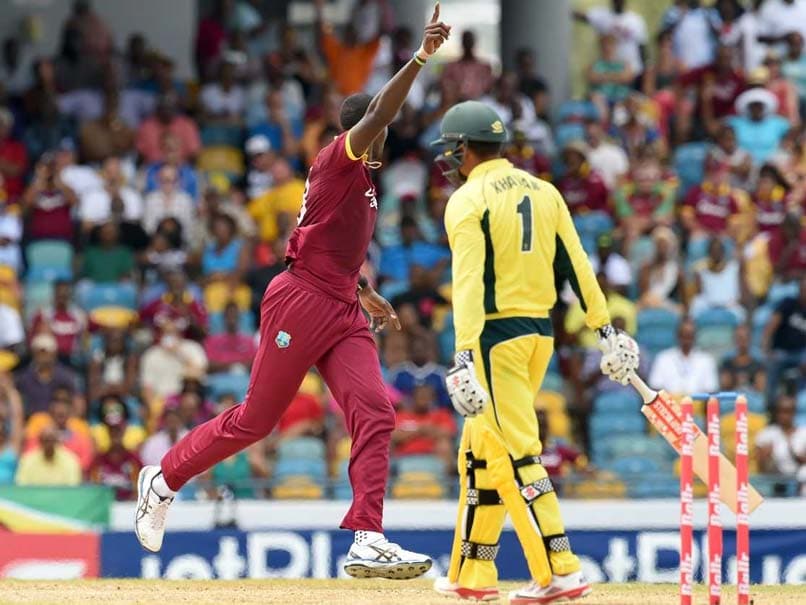 Australia vs West Indies has been a contest which has drawn a lot of attention over the years, be it Test cricket or One-day Internationals since 1975. While West Indies cricket saw a dip in the recent past, they have always and will always be one the most-followed sides, especially in limited-overs cricket. The West Indies began dominating the One-day International (ODI) stage early, winning the 1975 and 1979 editions before Australia got their act together and subsequently winning five World Cup titles since 1987. The World Cup 2019 contest between Australia and the West Indies will be quite something to watch as the Windies are looking good and Australia rarely look bad in World Cup cricket.

The face-off between the two sides is riddled with matches that have been cricketing folklore and the World Cup 2019 edition may just add to it.

The West Indies got off to a fine start in World Cup 2019, restricting Pakistan to just 105 runs and then winning by seven wickets.

Australia too had a great outingas they easily defeated Afghanistan by seven wickets.

Both sides would be keen to consolidate in this long league and that makes the match even more important.

Trent Bridge, Nottingham Australia vs West Indies, Match 10 Cricket
Get the latest updates on ICC T20 Worldcup 2022 and CWG 2022 check out the Schedule, Live Score and Medals Tally. Like us on Facebook or follow us on Twitter for more sports updates. You can also download the NDTV Cricket app for Android or iOS.