Sophia Gardens in Cardiff will be witness to the Afghanistan vs Sri Lanka World Cup 2019 league encounter. 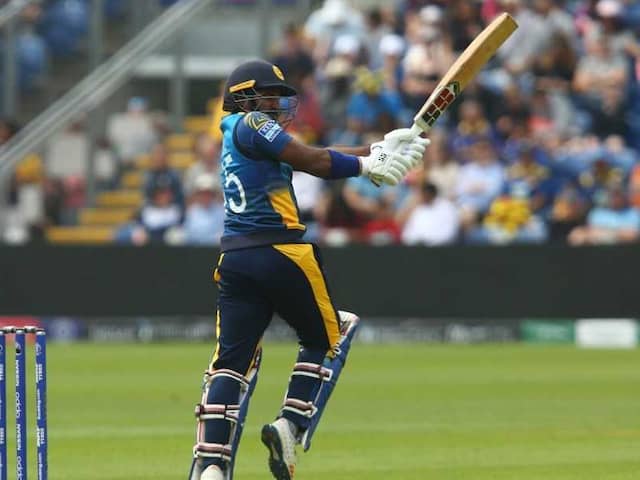 Afghanistan vs Sri Lanka World Cup 2019 match will be held at the Sophia Gardens in Cardiff.© AFP

Afghanistan meet Sri Lanka in their second league match of World Cup 2019. With both sides already having suffered big losses in their openers, the match becomes that much more important for both since with the long format, all teams have the chance to recover as they make an attempt to seal a knockout berth. Afghan and Sri Lankan fans will both be thronging Cardiff as this critical match gets underway on Tuesday.

Sri Lanka were the World Cup winners in 1996 while Afghanistan are playing their second World Cup. Both sides would be hoping for a semblance of success in the league encounter so that they can get their World Cup 2019 campaign back on the rails again.

Both teams lost their World Cup 2019 openers. Afghanistan lost to Australia by seven wickets while Sri Lanka were crushed by 10 wickets by New Zealand after posting just 136 runs.

Sophia Gardens, Cardiff Cricket
Get the latest Cricket news, check out the India cricket schedule, Cricket live score . Like us on Facebook or follow us on Twitter for more sports updates. You can also download the NDTV Cricket app for Android or iOS.