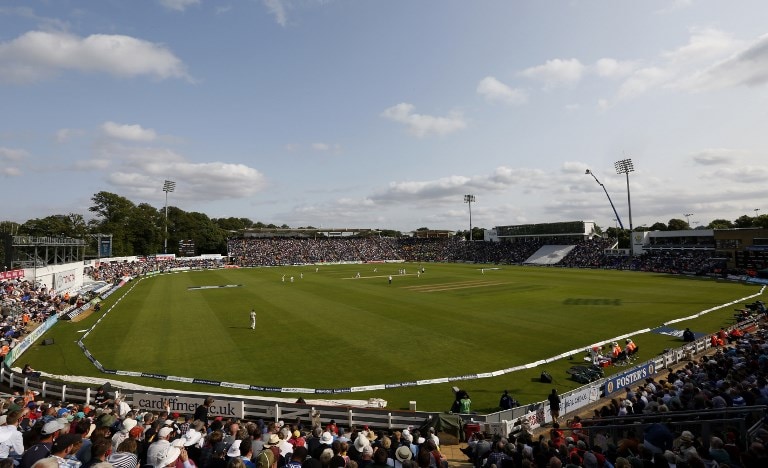 Sophia Gardens, also known as The SWALEC Stadium, is home to Glamorgan County Cricket Club. Glamorgan first played at the Sophia Gardens in 1967 against the touring Indians. It has witnessed some important matches in Glamorgan’s history, particularly in 1969 when the home team defeated Worcestershire to win the County Championship ably cheered by 16,000 fans. It was at the Sophia Gardens only, where Glamorgan won the John Player League in 1978.

However, the first One-day International match was played here in 2002 between Wales and England which Wales won by eight wickets. However, the best ODI played here was when the then world champions Australia lost to minnows Bangladesh in a tri-series involving England.

It was here where eventual champions Pakistan defeated hosts England in the semi-final of ICC Champions Trophy in 2017.

Cardiff will host four matches in the upcoming World Cup. Hosts England play Bangladesh, whom they lost in previous editions of World Cup (2011 and 2015). Sri Lanka play two of their round-robin matches here.

Sofia Gardens is well-connected through public transport. Fans can also walk or cycle to the venue. 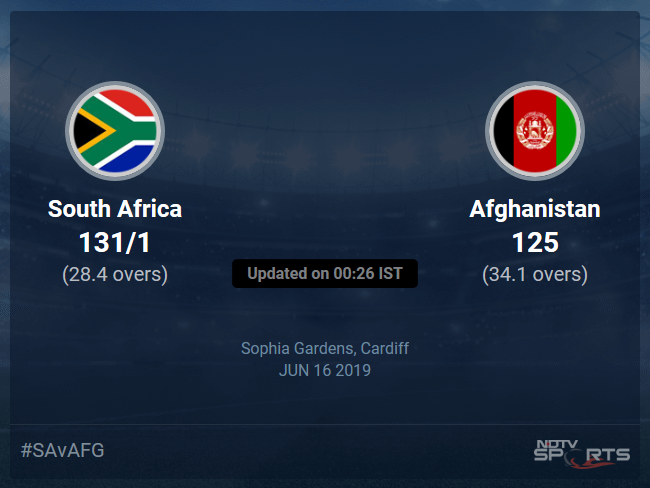