West Indies vs India 2019: Watch: Shikhar Dhawan "Working On Reflexes" Ahead Of The West Indies Tour

Fit-again Shikhar Dhawan is sweating it out in the nets ahead of the tour of the West Indies. 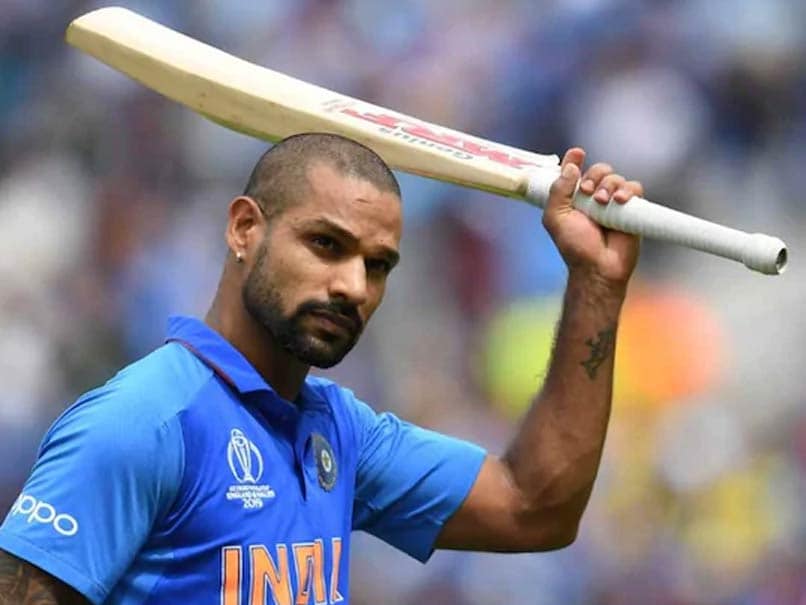 Shikhar Dhawan, India's frontline opening batsman is gearing up for the upcoming tour of the West Indies, beginning August 3. Dhawan was ruled out of the recently-concluded World Cup 2019 after suffering a blow on his thumb off a short ball from Pat Cummins. Recently the left-handed batsman posted a video of him returning to the nets for the time post his injury. The 33-year-old India international took to Instagram to share another video of him taking sharp catches, as he prepares for a full-fledged tour of the West Indies.

Working on my reflexes! Let's see who can guess my accurate reaction time?

The MSK Prasad-led selection panel announced the India squads for all the formats who will travel to the West Indies to play three One-day Internationals (ODI), three T20 Internationals (T20Is) and two Test matches. Virat Kohli will be leading the team across all formats.

Selectors picked Dhawan in all formats while Ravindra Jadeja, who had a good outing in the limited chances he got in the World Cup 2019, was also named in all the three squads.

In the limited overs leg, Rishabh Pant is the lone wicketkeeper-batsman after MS Dhoni ruled himself out of the tour as he is set to train with the Indian Army.

India's tour of the West Indies will begin with the three T20Is, after that the teams will lock horns in three ODIs and then the two Test matches will end the month-long tour.

Shikhar Dhawan West Indies vs India 2019 Cricket
Get the latest updates on SA vs IND 2021-22, check out the Schedule and Live Score . Like us on Facebook or follow us on Twitter for more sports updates. You can also download the NDTV Cricket app for Android or iOS.