US Open: Roger Federer Knocked Out After Losing To Grigor Dimitrov In Quarter-Finals

Grigor Dimitrov reached his first US Open semi-final to match the deepest Slam runs of his career from Wimbledon in 2014 and the 2017 Australian Open. 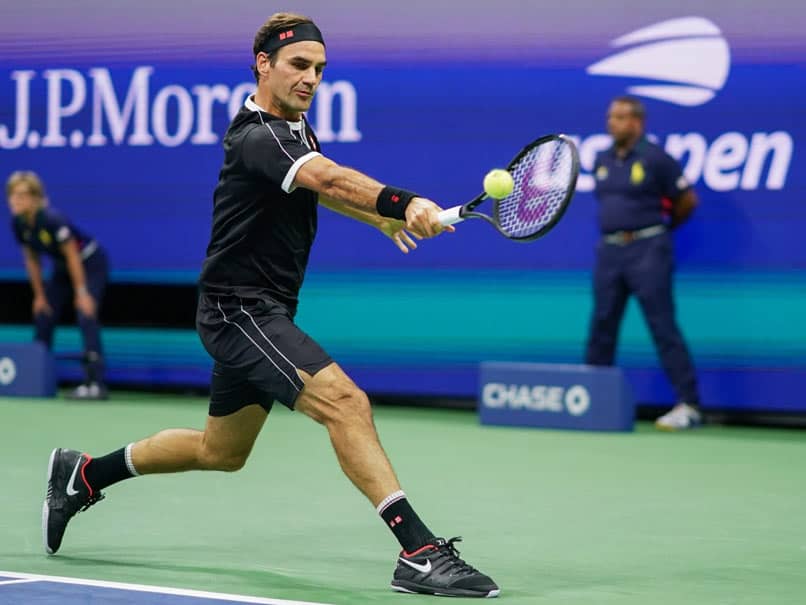 Roger Federer crashed out of the US Open after losing 6-3, 4-6, 6-3, 4-6, 2-6 to Grigor Dimitrov in the quarter-finals on Wednesday. While Roger Federer missed out on his 46th Grand Slam semi-final berth, Bulgaria's 78th-ranked Grigor Dimitrov became the lowest-ranked New York semi-finalist in 28 years. In the semi-finals on Friday, Grigor Dimitrov will take on Russia's Daniil Medvedev, who advanced to his first Grand Slam semi-final by defeating three-time major winner Stan Wawrinka 7-6 (8/6), 6-3, 3-6, 6-1. "I'm just happy," Dimitrov said. "The only thing I was telling myself was to stay in the match. Physically I was feeling pretty good. I was hitting some shots against him that were hard to hit."

Dimitrov reached his first US Open semi-final to match the deepest Slam runs of his career from Wimbledon in 2014 and the 2017 Australian Open.

Not since 174th-ranked Jimmy Connors reached the 1991 quarter-finals had New York seen so lowly a figure on the ATP ratings list reach the last four.

Dimitrov is also the lowest-ranked Slam semi-finalist since 94th-rated Rainer Schuettler of Germany at Wimbledon in 2008.

Federer was denied on five break points in the 10th game of the fourth set and Dimitrov held to force a fifth set.

"I was trying to stay in that game and make him stay on the court as much as possible. After that he started slowing down a little bit," Dimitrov said.

"It's a best of five sets. Anything can happen."

Federer went off the court for a private medical timeout to treat his upper back near his neck.

"This is Grigor's moment, not my body's moment," Federer said.

Dimitrov broke Federer twice on the way to a 4-0 lead in the final set and the 38-year-old Swiss star had no effective reply, foiled by 61 unforced errors in falling after three hours and 12 minutes.

Federer, a five-time US Open champion who hasn't lifted the Flushing Meadows title since 2008, would have become the oldest Slam semi-finalist since Jimmy Connors at age 39 at the 1991 US Open.