Sloane Stephens Excited For Challenge Of Defending US Open Title 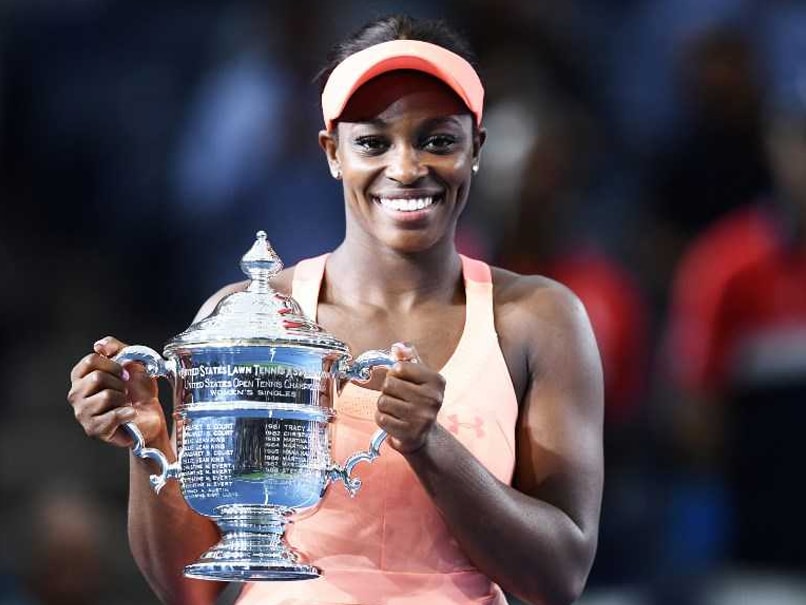 Sloane Stephens won the US Open 2017 by beating Madison Keys in the final.© AFP

Reigning US Open champion Sloane Stephens returns to hard courts at this week's WTA Washington Open excited for the challenge of defending her first Grand Slam title. Stephens, ranked a career-high third, suffered a first-round Wimbledon exit after falling to Simona Halep in last month's French Open final. She begins her hardcourt push to Flushing Meadows at the same event where she won her first WTA title in 2015. "Preparations for hardcourts have been good. Excited to be back on hardcourts, it's my favorite surface, and back in the United States," Stephens said Monday.

"Defending any tournament is hard but especially a Grand Slam. I've never been in that situation before. I know there will be a lot of nerves and excitement going into the US Open but I'm looking forward to it."

The 25-year-old American arrived in Washington last year after ending an 11-month layoff with an opening loss at Wimbledon, worried her career was in jeopardy after a left foot injury that required surgery in January 2017.

"A lot has happened in the last year and I've adjusted well. I've been able to become fit pretty quickly," Stephens said.

"There were different types of stress and anxiety. I didn't know if I would ever be able to play the same again. There were a lot of unknowns.

"It's a bit different pressure this time. I feel ready to prepare my best. It's a little different outlook. I'm the same player but I have a different attitude about it."

Stephens overcame last year's worries with the greatest fortnight of her career to win the US Open, winning four times in three sets -- the last time against Venus Williams in the semi-finals -- and then routing friend and compatriot Madison Keys 6-3, 6-0 in the final.

Stephens rolled to her sixth career WTA title at her most recent hardcourt event, last March's Miami Open, and has pushed herself for more improvement ahead of the latest hardcourt campaign.

"There are ups and downs each week," Stephens said. "You have to work on every aspect of your game and make sure you are getting better."

Stephens knows the momentum a good Washington week can provide. After her 2015 crown, she won titles at Auckland, Mexico and Charleston in early 2016 but didn't capture another until last year in New York.

"I won my first tournament here. That will always be cool for me," Stephens said. "I love the courts here."

Comments
Topics mentioned in this article
Sloane Stephens Tennis
Get the latest updates on India vs South Africa and check out  Schedule, Results and Live Score. Like us on Facebook or follow us on Twitter for more sports updates. You can also download the NDTV Cricket app for Android or iOS.