Sania Mirza Shares Her "Most Beautiful Picture" With Baby Izhaan 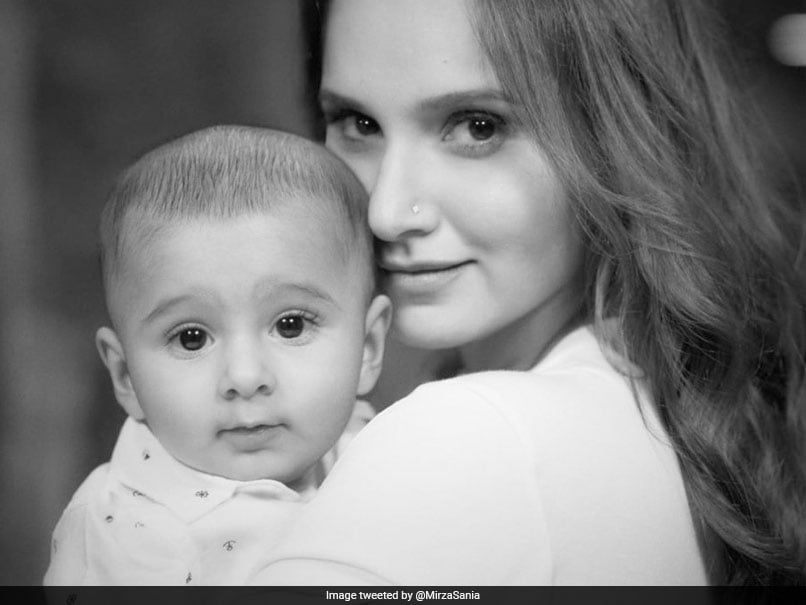 Sania Mirza's son Izhaan Mirza-Malik is set to become an Internet sensation alike MS Dhoni's daughter Ziva and many other celebrity kids. The ace Indian tennis player Sania Mirza on Monday posted a picture with her son which received a lot of engagement on Twitter. The picture which Sania Mirza captioned as, "the most beautiful picture .. now you have become my forever and ever fav", was very well received by twitterati.

My boy Thank you @avigowariker for capturing the most beautiful picture .. now you have become my forever and ever fav #PostPackupshot pic.twitter.com/YVDW3fsPXX

The Hyderabad player has often shared her pictures on social media with Izhaan, who was born on October 30, 2018.

The 32-year-old former doubles World No.1, has been on the sidelines since October 2017 and had said that she wants to be back on court for the 2020 Tokyo Olympics.

Comments
Topics mentioned in this article
Sania Mirza Tennis
Get the latest updates on IPL Auction 2023 and check out  IPL 2023 and Live Cricket Score. Like us on Facebook or follow us on Twitter for more sports updates. You can also download the NDTV Cricket app for Android or iOS.