Roger Federer To Play On Clay At Madrid Open

Roger Federer indicated in January that he would play at the French Open this year. 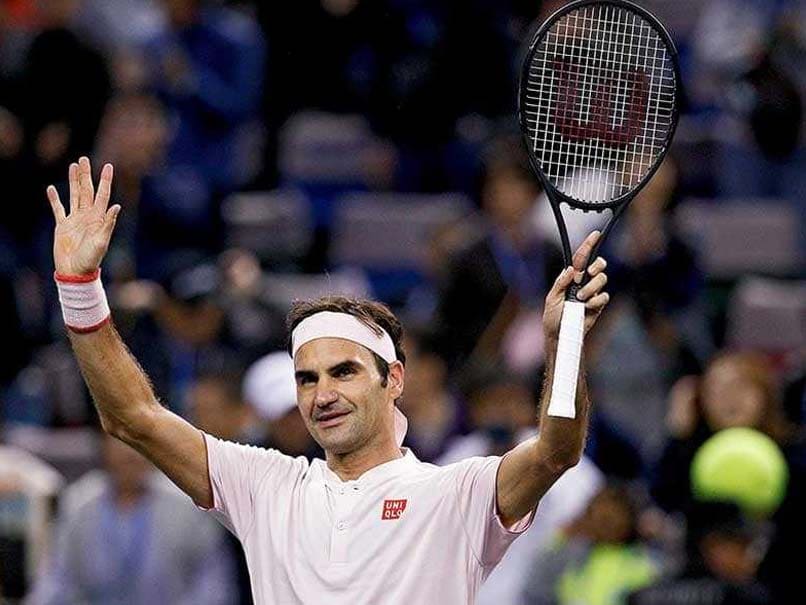 Roger Federer's comeback on clay will feature a return to theMadrid Open for the first time since 2015, it was confirmed on Wednesday. For the last two years, the 37-year-old has chosen to skip the clay-court season completely to preserve energy for tournaments on his preferred surfaces of grass and hard. But Federer indicated in January that he would play at the French Open this year while the Madrid Open has announced he will be among those competing at the Caja Magica too.

"Federer is one of the best players in history, it's no secret," said Feliciano Lopez, the Madrid Open's tournament director.

"We are happy because his return to Madrid is a gift for the tournament but above all for the fans, because they will be able to see a player that is unique and unparallelled."

The 20-time Grand Slam champion was beaten in the fourth round at the Australian Open in January, one year after he had claimed his last major title there.

Clay has been Federer's least favourite surface. He has won the French Open only once and not gone past the quarter-finals in Paris since 2012.

"I am in a moment where I want to have fun," Federer said, when asked last month about returning to Roland Garros. "It's a personal desire. I feel like I don't need to take a big break again."

Comments
Topics mentioned in this article
Roger Federer Feliciano Lopez Nick Kyrgios Tennis
Get the latest updates on IND vs NZ 2021, check out the Schedule and Live Score . Like us on Facebook or follow us on Twitter for more sports updates. You can also download the NDTV Cricket app for Android or iOS.