Former Australian cricketer Simon Katich has suggested pushing the upcoming T20 World Cup to next year due to coronavirus pandemic. 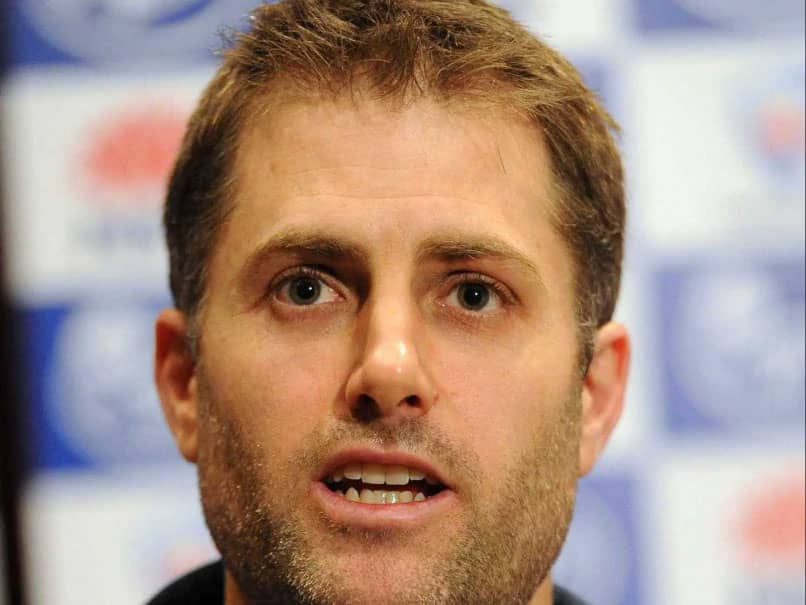 Former Australian cricketer Simon Katich has suggested pushing the upcoming T20 World Cup to next year due to coronavirus epidemic. Katich, who is the head coach of IPL franchise Royal Challengers Bangalore, said that the men's tournament can be played just like Women's T20 World Cup in February next year. "Potentially there's a chance to host it later in the summer, like the recent Women's T20 World Cup, and whether that's an opportunity to re-jig things... it'll be interesting to hear those discussions which are probably taking place at the moment and whether that's logistically possible with the FTP the way it is," ESPNCricinfo quoted Katich as saying to the SEN Radio.

"But I'm sure that a T20 World Cup is a priority for all the organisers at the moment, to try and make sure that goes ahead at some point in the Australian summer given that we're hosting it," he added.

Earlier, an ICC source had confirmed to ANI that as of now no board member has asked for a change in the schedule for the upcoming T20 World Cup.

"Nothing has changed since the board meeting release and no member is asking for a date change as of now," the source told ANI.

The ICC Board had met on March 27 through a teleconference to discuss the impact of the pandemic on the sport globally.

The COVID-19 has taken a huge toll on sports all across the globe as it has forced the postponement of several competitions including the 2020 Tokyo Olympics.

However, the ICC on March 17 had said that the T20 World Cup 2020 will "go ahead as scheduled" despite the ongoing coronavirus crisis.

The ICC T20 World Cup is scheduled to be played between October 18 to November 15 at seven venues across Australia.

"In response to the ongoing coronavirus crisis, the ICC T20 World Cup 2020 Local Organising Committee is monitoring the situation closely with relevant authorities, and will continue to do so," ICC had said in a statement.

"The ICC Men's T20 World Cup is scheduled to take place from 18 October - 15 November 2020 in seven venues across Australia. We are planning for the event to go ahead as scheduled," the statement added.

Comments
Topics mentioned in this article
Simon Katich Cricket ICC T20 World Cup 2020
Get the latest updates on India vs Australia Series, check out the India vs Australia Schedule for 2020-21 and Ind vs Aus live score . Like us on Facebook or follow us on Twitter for more sports updates. You can also download the NDTV Cricket app for Android or iOS.