Mike Hesson was roped in as director of cricket and Simon Katich as head coach of Royal Challengers Bangalore as they parted ways with Gary Kirsten and Ashish Nehra. 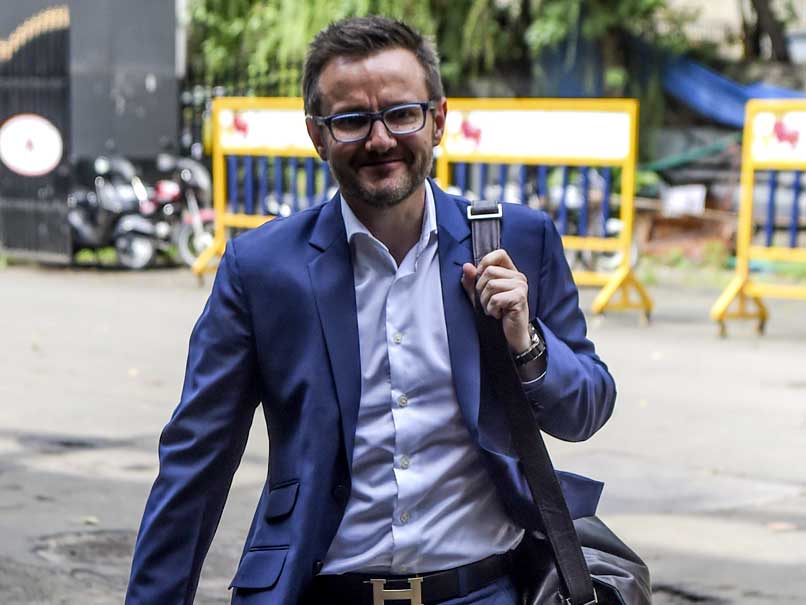 Royal Challengers Bangalore (RCB) have roped in Mike Hesson as their director of cricket on Friday. RCB also announced that they will be replacing Gary Kirsten with former Australia player Simon Katich. RCB took to Twitter on Friday to announce the decision. "We are happy to announce Simon Katich as the new Head Coach of Royal Challengers Bangalore. Simon will be in charge of inculcating a high-performance culture within the team," the tweet read. RCB finished at the bottom of the points table in Indian Premier League(IPL) 2019, recording just five wins out of the 14 matches.

We are happy to announce Simon Katich as the new Head Coach of Royal Challengers Bangalore. Simon will be in charge of inculcating a high-performance culture within the team. #PlayBold pic.twitter.com/L833g72fyP

Mike Hesson was in contention to become the head coach of Indian cricket team but the Cricket Advisory Committee comprising of Kapil Dev, Anshuman Gaekwad and Shantha Rangaswamy reappointed Ravi Shastri as the coach.

"Simon Katich as Head Coach will inculcate the high-performance culture in the team," RCB said in a statement.

Hesson's responsibilities will include "defining policy, strategy, programs, scouting, performance management and bringing in best practices throughout all aspects of the RCB's cricketing pathway", it added.

Welcoming Mike Hesson as the Director of Cricket Operations for RCB.

Mike will be responsible for overall cricket operations. He will work closely with the players and the coaching team, while being a part of the RCB Management team.#PlayBold pic.twitter.com/b3uplIq1w1

The 44-year-old Hesson, who coached the Black Caps between 2012 and 2018, narrowly missed out on the India job to Ravi Shastri who last Friday was given a two-year extension until the end of the 2021 T20 World Cup.

Kirsten and former India paceman Ashish Nehra, who was Bangalore's bowling coach, will vacate their positions after two years in charge.

"As a result of this restructuring exercise, we will be moving to a single coach model. Consequently, we would like to thank Gary Kirsten and Ashish Nehra for their contribution over the past two seasons," said RCB.

The Virat Kohli-led Bangalore ended at the bottom of the eight-team table in this year's IPL, won by Mumbai Indians.

Royal Challengers Bangalore Gary Kirsten Cricket
Get the latest updates on IPL 2021, check out the IPL 2021 Schedule and Indian Premier League Live Score . Like us on Facebook or follow us on Twitter for more sports updates. You can also download the NDTV Cricket app for Android or iOS.