Brad Haddin will serve as an assistant to Trevor Bayliss for SunRisers Hyderabad in the upcoming season of the Indian Premier League (IPL). 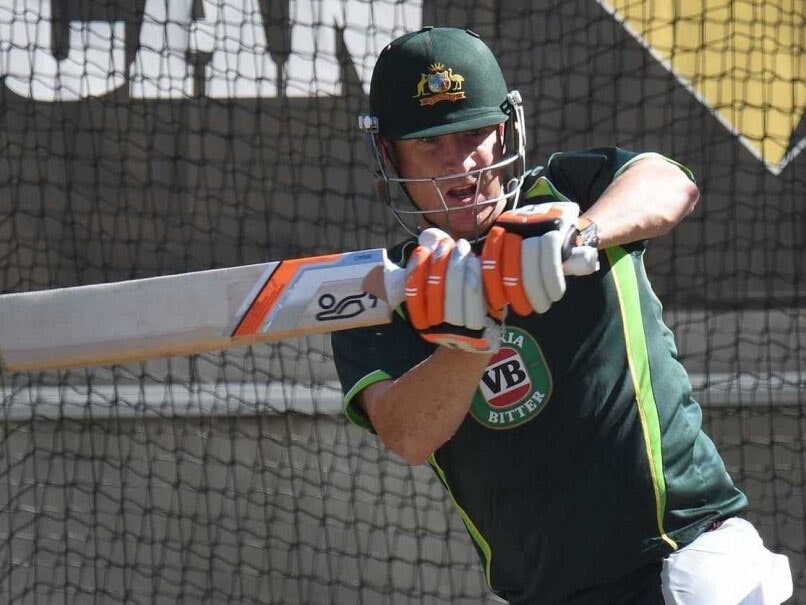 Former Australian vice-captain Brad Haddin has been named assistant coach of SunRisers Hyderabad (SRH), the Indian Premier League (IPL) franchise announced on their official Twitter account on Monday.Brad Haddin, who was a part of Australia's 2015 World Cup winning squad, will be an assistant to Trevor Bayliss for the Hyderabad franchise. The former wicketkeeper-batsman Haddin had earlier served as a fielding coach for the Australian cricket team. In 2016, he also served as an assistant with the Australia A squad in their matches with India and South Africa's 'A' squads with his former Test teammate Ryan Harris.

Earlier, SRH had appointed Bayliss as their head coach, after parting ways with Tom Moody. The appointment of Bayliss has come after he helped England claim their maiden World Cup title.

Bayliss is currently working with England's Test team as his final assignment. Following the upcoming Ashes series, Bayliss will step down from his post.

The Hyderabad franchise finished fourth in the IPL 2019 after losing the Eliminator to Delhi Capitals.

Brad Haddin Cricket
Get the latest updates on IPL 2021, check out the IPL 2021 Schedule and Indian Premier League Live Score . Like us on Facebook or follow us on Twitter for more sports updates. You can also download the NDTV Cricket app for Android or iOS.