Kliment Kolesnikov became the first man to swim the 50-metre backstroke in under 24 seconds as he broke his own record at the European Aquatics Championship. 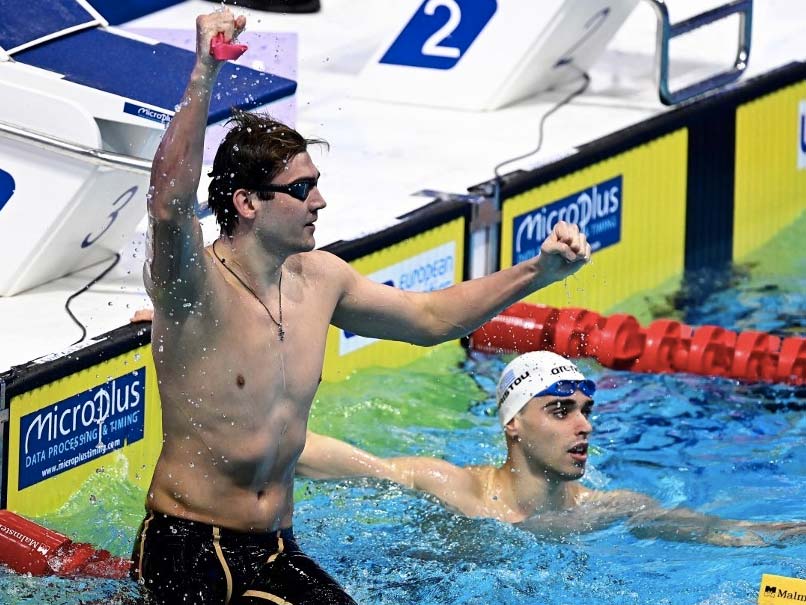 Kliment Kolesnikov became the first man to swim the 50-metre backstroke in under 24 seconds on Monday as he broke his own world record in the discipline at the European Aquatics Championship. Russian Kolesnikov, 20, finished the semi-final race in 23.93sec, seven hundredths of a second better than his previous record of 24sec set at the 2018 European Championship in Glasgow where he won three gold medals.

The 50m backstroke is not an Olympic event. The Tokyo Games are scheduled for July 23-August 8.