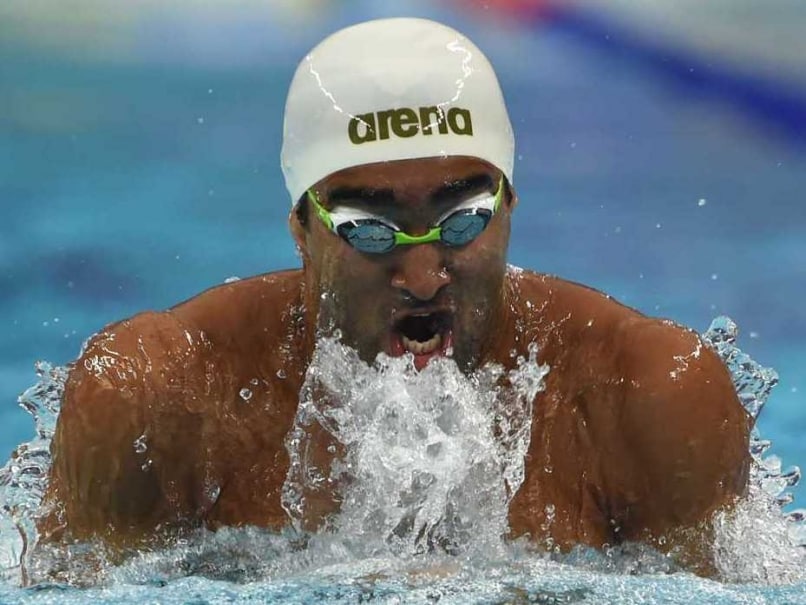 Sajan Prakash representing Kerala and Sandeep Sejwal swimming for Madhya Pradesh, both have represented the country in Asian Games and CWG and both have been setting new records for different events at the national games 2015. For these star swimmers, the National Games has been about passion for swimming and more importantly, the prize money on offer.

26-year-old Sandeep, a bronze medalist at Asian Games, has been training for 20 years.

"I am being offered by Madhya Pradesh gov 4lakhs for each gold medal I win. For swimmers, unlike tennis players and others only national games offers prize money. You can imagine how important it is for us."

His competitor 21-year-old Sajan Prakash, son to a single parent says his mother spends nearly double the amount she earns on his training. The reason why he decided to pitch in with his recent job at the railways.

"For two years I have not seen television. I have not gone out for parties. My mother could not make it as an athlete. She is sacrificing so much. I just think about her even when I am racing. I'll start crying here if I tell you about the sacrifices.

For Sajan, Kerala government's promise of 5 lakhs for each gold medal won is a massive motivation. Sajan Prakash has won 6 gold medals this season in swimming for Kerala, which did not win any Gold in swimming in the last 4 national games, the wins turned out to be a feast.

Comments
Topics mentioned in this article
Swimming
Get the latest updates on T20 World Cup, check out the T20 World Cup Schedule and Live Score . Like us on Facebook or follow us on Twitter for more sports updates. You can also download the NDTV Cricket app for Android or iOS.