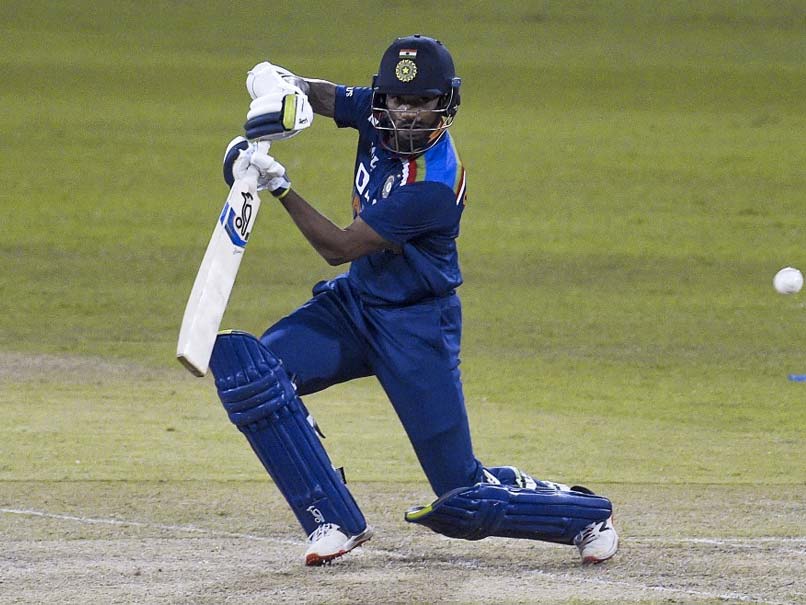 India defeated Sri Lanka by seven wickets in the first One-Day International (ODI) to take 1-0 lead in the three-match series on Tuesday. Stand-in skipper Shikhar Dhawn led from the front with an unbeaten knock of 86 and he was well supported by Prithvi Shaw (43) and Ishan Kishan (59) as India chased down the 263-run target comfortably at the R Premadasa stadium. Earlier, after winning the toss and electing to bat Sri Lanka posted a competitive total of 262 for nine from their allotted 50 overs. With the ball, Yuzvendra Chahal, Kuldeep Yadav and Deepak Chahar all picked up two wickets apiece. Shaw, for his explosive cameo, was adjudged player of the match. Both teams will now meet on Tuesday for the second ODI at the same venue. (SCORECARD)