South Africa vs India: Dinesh Karthik Decodes How KL Rahul Has Improved Himself As A Batter

South Africa vs India: Dinesh Karthik heaped praise on opening batter KL Rahul for his consistent outings in away Tests for Team India. 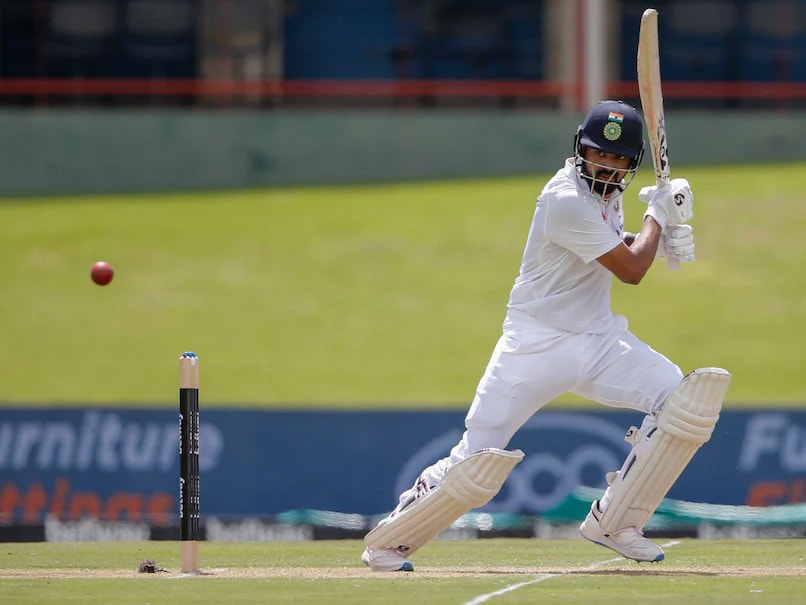 Dinesh Karthik showered immense praise on opener KL Rahul after the latter's incredible performance in the Centurion Test that helped India take a crucial 1-0 lead in the three-match series against South Africa. Talking on Cricbuzz.com, Karthik highlighted the importance of having KL Rahul as an opener in the team while touring tough countries like Australia, England and South Africa. According to Karthik, "talismanic opener" KL Rahul was one of the main reasons why India outperformed their opposition in their den. "He's been, in many ways, India's talismanic opener who has produced results for India and helped India win Test matches away from India, which is always what India has looked to achieve. It's just great to watch that," said Karthik.

Karthik started by elaborating on the technical side of KL Rahul's batting, something which the batter has worked upon intensively.

"What I enjoyed most about KL Rahul bat was the fact how well he was leaving the ball outside off-stump. That's one area where's he has worked on. He has actually worked on where he wants to keep his hands and his energy into the ball so to say. And you could see that coming through because he left a lot more than he played," he said.

Karthik even highlighted an intriguing statistic about Rahul's hundred scoring abilities abroad and how that helped India win matches on tough away tours.

"He is somebody who loves the cover drive a lot and that is one of the main reasons why he has been one of India's main batters away from India. He has got seven centuries up till now, out of which six coming outside India. Goes to show he's somebody India relies on in a big way in away games," he added.

"And what I seem to enjoy about KL Rahul is the partnerships he has been able to stitch with various opening partners, like Rohit Sharma and Mayank Agarwal in this series. But if you do see the conditions that he has got hundreds on, all tough wickets - Kingston, Sydney, today in Centurion and Lord's," Karthik explained.

The second Test match is scheduled to begin from January 3 at The Wanderers Stadium in Johannesburg.

KL Rahul South Africa vs India 2021/22 Cricket
Get the latest updates on ICC Women's Cricket World Cup 2022 and IPL 2022, check out the Schedule , Live Score and IPL Points Table. Like us on Facebook or follow us on Twitter for more sports updates. You can also download the NDTV Cricket app for Android or iOS.