SA vs IND: Team India will have a few selection calls to make ahead of the first Test against South Africa, starting Sunday, December 26 at the SuperSport Park In Centurion. 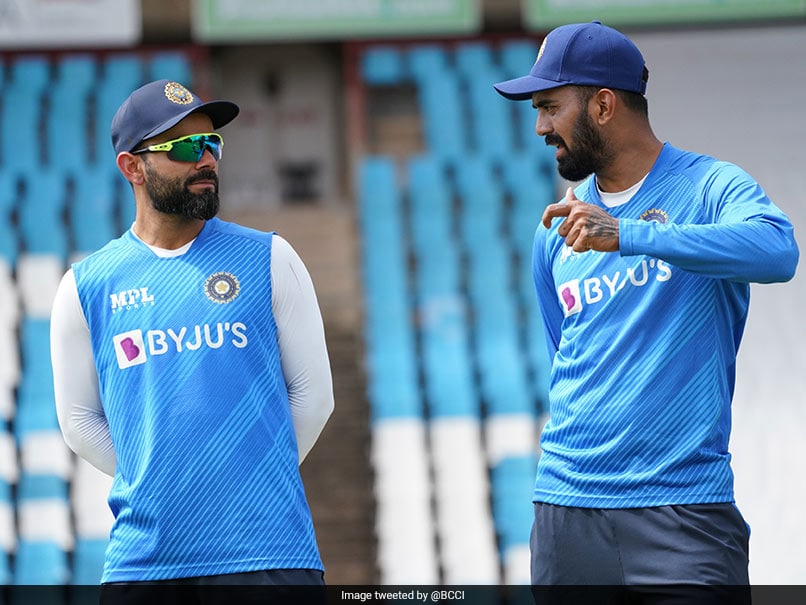 Team India will have a few selection calls to make ahead of the first Test against South Africa, starting Sunday, December 26 at the SuperSport Park In Centurion. Amid Ajinkya Rahane's struggles in Test cricket, Shreyas Iyer has emerged as a potential heir to the no. 5 spot, having smashed a century and a fifty on his Test debut against New Zealand last month in Kanpur. Hanuma Vihari is another player who might be of interest to the management, considering India's batting issues in the middle-order.

Mayank Agarwal and KL Rahul are likely to open the innings in the absence of injured Rohit Sharma and Shubman Gill.

The Virat Kohli-led India have a strong bowling line-up but it is not known as to which composition will the team go for in the Boxing Day Test.

Star pacers Jasprit Bumrah and Mohammed Shami are likely to return to the playing XI after being rested for the home series against the Kiwis.

As far as the third pacer is concerned, one of either Ishant Sharma, Mohammed Siraj or Umesh Yadav is likely to get the nod in.

Considering the pace-friendly pitches in South Africa, Ravichandran Ashwin is likely to be the only spinner as the team might go for four pacers in the playing XI.

Since India have never won a Test series in South Africa, Virat and the management are likely to go all-out attack in a bid to conquer final frontier.

South Africa, on the other hand, will miss the services of star pacer Anrich Nortje, who was ruled out of the three-match Test series after failing to recover from a persistent hip injury.

In Nortje's absence, the onus will be on the duo of Kagiso Rabada and Lungi Ngidi to trouble the Indian batting line-up.

The hosts also have a few holes to fill in a less proven batting line-up, with two players in their top six yet to score a Test century.

For the record, South Africa boast a phenomenal record at the SuperSport Park in Centurion, having won 21 of the 26 Tests at the venue, losing just twice.

Kagiso Rabada SuperSport Park, Centurion Cricket South Africa vs India, 1st Test South Africa vs India 2021/22
Get the latest updates on ICC T20 Worldcup 2022, check out the Schedule and Live Score. Like us on Facebook or follow us on Twitter for more sports updates. You can also download the NDTV Cricket app for Android or iOS.