SA vs IND, 2nd Test, Day 2: Wasim Jaffer paid tribute to Shardul Thakur for his maiden five-wicket haul. The pacer went on to take two more wickets and ended with figures of 7/61. 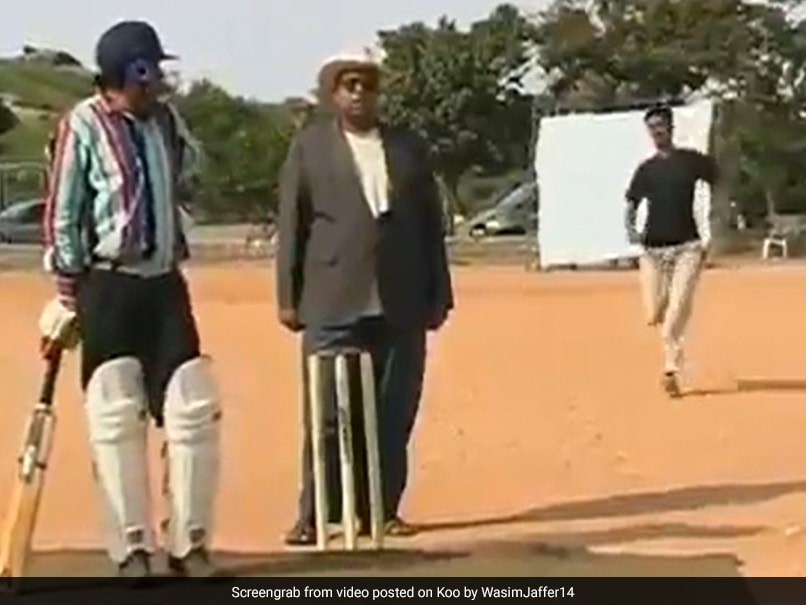 Known for his funny posts on social media, Wasim Jaffer took to Koo to pay tribute to Shardul Thakur through a light-hearted video. The India pacer registered his maiden five-wicket haul on Day 2 of the ongoing second Test match against South Africa. The 30-year-old dismissed captain Dean Elgar (28), Keegan Petersen (62), Rassie van der Dussen (1), Temba Bavuma (51) and Kyle Verreynne (22). In the video posted by Jaffer, a batter can be seen missing a delivery in a funny way and the former cricketer compared it to Shardul's stunning spell. The video has also been captioned as, "SA batters facing charged up Lord Shardul today Well bowled Shardul".

Here is the video posted by Jaffer on Koo:

The visitors were initially bowled out for 202 runs on Day 1. With the absence of Virat Kohli, India had a batting collapse with only KL Rahul and Ravichandran Ashwin registering noteworthy knocks.

Opener Rahul smashed 50 off 133 deliveries and Ashwin played a gritty knock of 46 runs in 50 balls.

Marco Jansen was in hot form for the hosts, taking four wickets.

In response, South Africa posted 229 runs in their first innings, taking a lead of 27 runs.

Keegan Petersen's 62-run knock proved to be crucial for the Proteas and even Temba Bavuma registered a half-century.

After his five-wicket haul, Thakur went on to take two more wickets and finished with figures of 7/61.

The visitors will be aiming to reduce the deficit and put in a good start to their second innings.

India Cricket Team Shardul Thakur Wasim Jaffer South Africa vs India 2021/22 South Africa vs India, 2nd Test Cricket Social
Get the latest updates on India vs South Africa and check out  Schedule, Results and Live Score. Like us on Facebook or follow us on Twitter for more sports updates. You can also download the NDTV Cricket app for Android or iOS.