India Vs South Africa: Sachin Tendulkar Urges Pacers To Back Up Ravichandran Ashwin

Like Zaheer Khan did for Harbhajan Singh in 2011, Sachin wants pacers to support Ravichandran Ashwin this time. 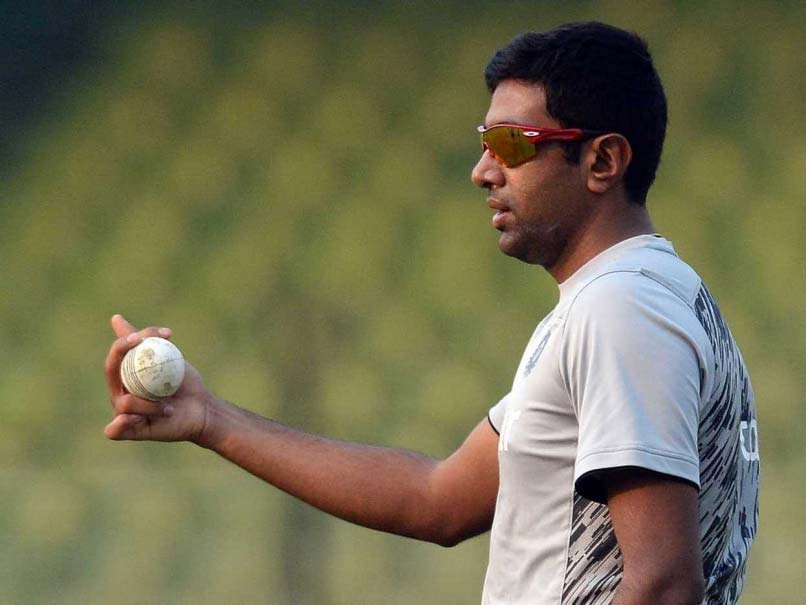 Tendulkar wants the Indian pacers to create "enough rough" on the Newlands pitch for Ashwin.© AFP

South Africa is not known for producing spin-friendly tracks and that's why master blaster Sachin Tendulkar wants the Indian pacers to do a Zaheer Khan for team's premier spinner Ravichandran Ashwin in the opening Test at Newlands in Cape Town from Friday. Tendulkar wants the Indian pacers to create "enough rough" on the Newlands pitch for Ashwin, something that Zaheer did for Harbhajan Singh in 2010-11.

Ahead of the opening Test, Tendulkar recalled how the Newlands pitch was made conducive for Harbhajan by the Zaheer-led Indian pace attack.

"During the Cape Town Test of 2010-11, Harbhajan got seven wickets in the second innings (7/120 in 38 overs). Zaheer and Lonwabo Tsotsobe being left-armers created enough rough. Ishant and Sreesanth also came round the wicket and the rough helped when Bhajji bowled to right-handers," Tendulkar said.

The batting maestro wants a repeat of the teamwork from the current pace battery.

"The conditions will be more challenging for Ashwin and the wicket may be a bit damp. But our Indian pacers will need to help Ashwin by creating enough rough for him," Tendulkar explained.

The legend has high expectations from Virat Kohli's men as they have the luxury to play three fast bowlers, apart from an all-rounder like Hardik Pandya, who is very much in the mix.

"This time, we have the luxury of playing three fast bowlers plus a fourth pace bowling all-rounder (Pandya), who can bowl at 138-140 kmph and also bat effectively at No 7 or 8. Hardik has done it in Sri Lanka.

"In my 24-year career, I never had the luxury of the fourth fast bowler who is an all-rounder. Of course, we had Kapil Dev and Manoj Prabhakar but they were among the top three pacers," Tendulkar said.

"In 2010-11, we played some real good cricket and should have won the Cape Town Test had Harbhajan got some support from the other end. Then Kallis and Boucher also had a good partnership (103 runs)," he remembered.

Comments
Topics mentioned in this article
India Cricket Team South Africa Cricket Team Virat Kohli Sachin Tendulkar Zaheer Khan Harbhajan Singh Ravichandran Ashwin South Africa vs India 2018 Cricket
Get the latest updates on ICC T20 Worldcup 2022 and CWG 2022 check out the Schedule, Live Score and Medals Tally. Like us on Facebook or follow us on Twitter for more sports updates. You can also download the NDTV Cricket app for Android or iOS.