India's Test Performances In South Africa, A Look Back

While India have largely struggled in Test in South Africa, there have been a few purple patches. 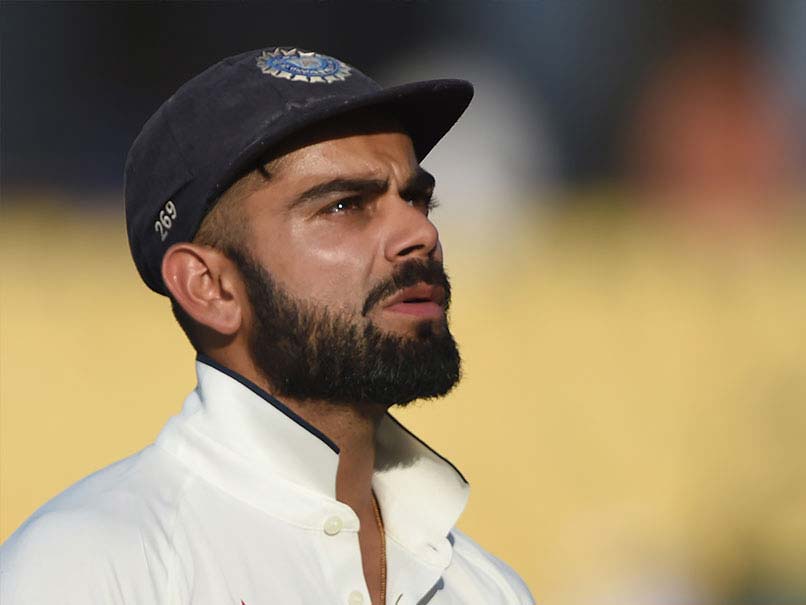 The first Test between India and South Africa will be played in Newlands, Capetown© AFP

The upcoming series between India and South Africa has been named the Freedom Series to mark the two nations' freedom struggles and the common love for cricket. However, India's tours to South Africa have always some questions left to answer, as India have invariably struggled there. India were the first team to tour South Africa in 1992, after South Africa was re-inducted into international cricket after the end of Apartheid era. That series was called the Friendship Series. From that time till now, both nations have played six Test series in South Africa and five of them were won by the Proteas while one ended in a draw. As the series approaches, let's take a look at India's performance against the mighty South Africans.

The Mohammad Azharuddin-led side became the first Indian team ever to play a Test in South Africa. The series marked the return of international cricket to South Africa in the post-Apartheid era. The series got off to a brilliant start in Durban as Kapil Dev castled Jimmy Cook on the first ball. However, captain Kepler Wessels hit a fine century to take his team to a respectable 254. In reply, India were guided to a 277 by a patient Praveen Amre century which in turn kept the Indian side afloat in a drawn Test match. The second match at Johannesburg followed the same suit with yet another draw.

However, the third Test in Port Elizabeth saw Allan Donald tear through the Indian batting as he finished the match with figures of 12 for 139. The only saving grace for India in the match was Kapil Dev's industrious 129 which kept the Indian boat steady but eventually the Proteas won the Test by nine wickets.

With the last fourth and final match in Cape Town, neither teams showed any urgency as yet again it was a draw.

This series saw the return of the Men in Blue at Durban to face the South African side as the latter had revenge on mind of their loss in India. The lack of exposure to South African seaming conditions and bouncy wickets left the Indian side wobble as they were bowled out for a meagre 100 and 66 in either innings in the first Test.

The second Test at Cape Town saw the Proteas capitalise on a struggling Indian side as they piled on a massive 529/7 declared. For India, Sachin Tendulkar (169) and Azharuddin (115) fought back but could not outlast the steaming hosts' bowling fire-power as they conceded yet another series loss.

In a series which was overshadowed by controversies, the Indian side yet again was bowed down despite former India opener Virender Sehwag's debut century as South Africa treaded to a nine wicket victory in the first Test at Bloemfontein.

The second at Port Elizabeth had found Sachin Tendulkar guilty of ball-tampering and one-Test ban was handed to the other five Indians for excessive appealing.

India drew the second Test but lost the third at Centurion by an innings. India still could not master the South African conditions as they were readily found wanting against the seaming conditions.

The three-match Test series saw a remarkable comeback from the Proteas after they had lost the first Test at Johannesburg to a brilliant India. Unlike the previous series, this one ticked all the right boxes as fine performances from both teams made the series evenly poised.

From S Sreesanth's five-wicket haul in the first Test to Ashwell Prince's century and Makhaya Ntini's five blows in the second Test at Durban, this Freedom Series was an absolutely stunning.

The evenly-contested series got the perfect finale in the third Test at Newlands where openers Wasim Jaffer and Dinesh Karthik gave India a solid start. However, Graeme Smith stood with his bat. While South Africa once again stood on the triumphant side, India were let down by batting collapse and poor fielding.

This was the series that marked India's maturity in seaming conditions of South Africa. This year, unlike others, was different because India managed to return home without losing. India were massively battered in the first Test at Centurion, losing by an innings and 25 runs. A Test that was marked by Jacques Kallis' double-hundred and Morne Morkel's five-wicket haul, the only notable performance for India was Sachin Tendulkar's 111 not out in the second innings.

Despite the drubbing at Centurion, India came back hard at South Africa and managed to get the better of them at Durban in the second Test. The brilliance of VVS Laxman with the bat (96) and a superb bowling performance led by Zaheer Khan gave India an 87-run victory.

The final Test at Cape Town ended in a draw after Kallis' might in both innings was matched by Sachin Tendulkar's 146 and Gautam Gambhir's 93 in the first innings. This marked a match where Indian resilience paid dividends.

Most of the current Indian unit played this series and that's exactly what Virat Kohli talked about in the press conference. In the first Test at Johannesburg, Kohli set the ground alight with his 119 in 181 deliveries. In reply to that, only Vernon Philander's 59 helped South Africa scrape through the first innings. However, South Africa bounced back with centuries from Faf du Plessis and AB de Villiers and the match ended in a draw. Despite a good first Test for India, South Africa were all over them in the second at Durban. What was marked by another brilliant show from Kallis and a six-wicket haul by Dale Steyn, only Murali Vijay and Ajinkya Rahane provided some resistance in either innings before India slumped to a massive 10-wicket defeat.