India vs South Africa: Bounce Will Be A Challenge In SA, Says Cheteshwar Pujara

India arrived in South Africa four days ago and go into the first Test without playing a warm-up match. 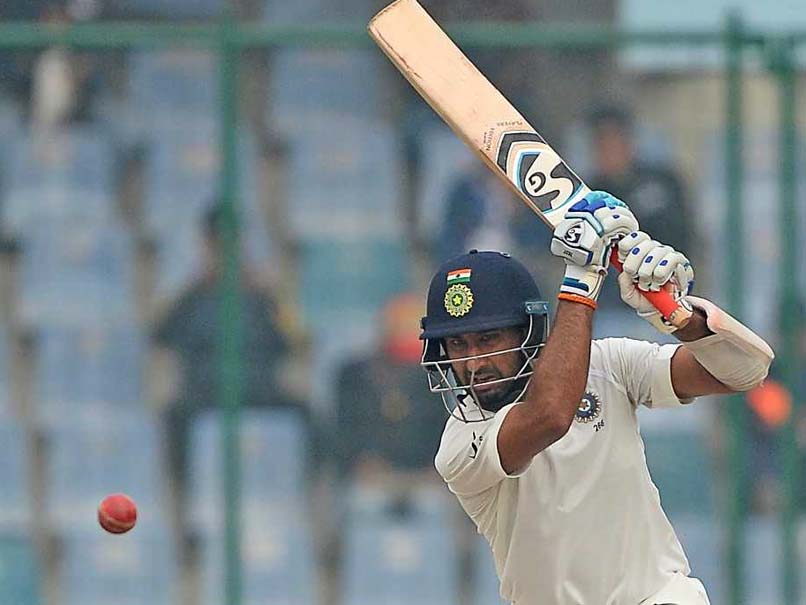 India batsman Cheteshwar Pujara on Tuesday stressed on the importance of leaving the ball on the bouncy pitches of South Africa during the three-Test series beginning on Friday. "It is important to leave the ball well, especially overseas. Once you move out of Asia, there is enough bounce in the pitches and that is the reason one should be able to leave the ball," said Pujara after a practice session. The gritty 29-year-old has gained valuable experience from his two trips to South Africa, and goes into his third series here in a positive frame of mind.

"It (the adjustment) is both technical and mental. The good thing is that most of the players have been here before. Personally, I have been here twice (2010-11 and 2013-14). It is about knowing your game, knowing the conditions and you just need to apply yourself."

India arrived in South Africa four days ago and go into the first Test without playing a warm-up match. Asked if the players feel rusty, Pujara replied in the negative. "See, when we were playing at home against Sri Lanka, we had the South Africa series in our minds. We had prepared few things even in India. I don't think we are in any rush, there is plenty of time to prepare."

The moving ball is not so much a factor in South Africa, it is the bounce. "Yes, there will be some bounce and that is always a challenge. But this time we have enough preparation and we would like to back ourselves and try and execute the things which we have done over the past one and a half months."

Considering the unusual drought Cape Town is experiencing, the Newlands pitch might not get the amount of water needed to have a fast and bouncy track over five days.
However, Pujara is not losing sleep over the kind of pitches Indian batsmen will get to play on. "We are not bothered about the kind of pitches they will prepare. We will just try to focus on our processes. We have a clear gameplan, if it is a flat wicket or a grassy one," he said.

He refused to speak on the opposition's strengths and weaknesses, saying his team is well balanced for the challenge. "It is up to South Africa how they want to prepare. It doesn't matter who plays for them. As a unit we are well prepared. Our pace attack is also much better this time. They are quick. We have that advantage this time," said Pujara.

Pujara backed the pace department to do the job for the team. "I can mention the Australia Test series at home. Our pacers picked so many wickets even though the pitches were flat. There will be lot of assistance here and I am sure they have made their gameplans by now."

Comments
Topics mentioned in this article
South Africa vs India 2018 Cheteshwar Pujara South Africa Cricket Team India Cricket Team Cricket
Get the latest updates on ICC T20 Worldcup 2022 and CWG 2022 check out the Schedule, Live Score and Medals Tally. Like us on Facebook or follow us on Twitter for more sports updates. You can also download the NDTV Cricket app for Android or iOS.