The 2019 season will start from a race schedule at the Thar desert in Pokhran. 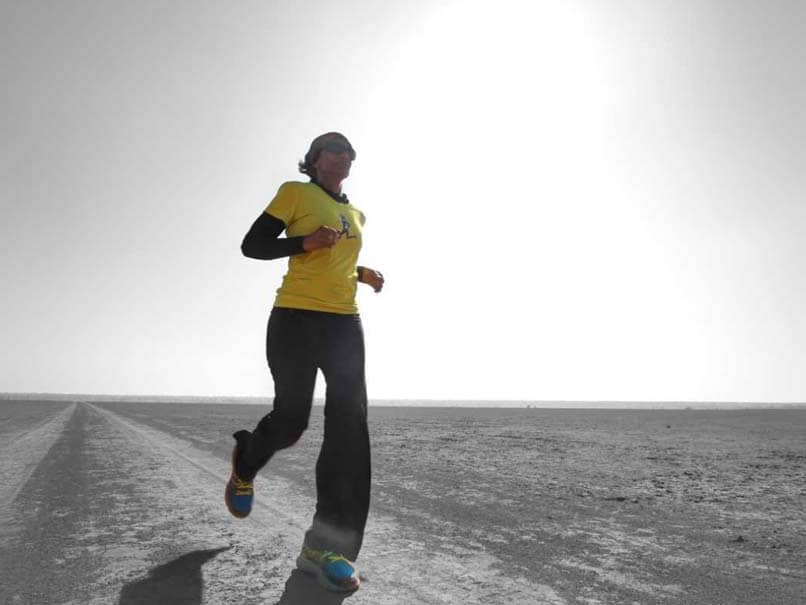 The Globeracers has scheduled a set of challenging runs for their ultra runner in 2019. The season of the running year will get underway with The Beast Ultra (TBU) -- a desert race in April. It is described as one of the toughest desert runs in India and will start from Pokhran in Thar Desert. According to a release by the Globeracers, the participants will be from various parts of India and the race is divided into 160, 100, 75, 50 and 25 kms categories.

The desert race will be followed by an event at the hills -- The Himalayan crossing(THC). It will be an alpine challenge and starts from Kaza in Himachal. The route criss-crosses through mountain ranges of the Himalayas via Kinnaur and Spiti valleys before ending at the Rohtang La.

In 2019, the Globeracers is also introducing the Quad and Tri Series Ultra where runners would compete for a championship run which is designed to encourage runners to set goals for faster and longer runs and to be ready for international level races.

The final Championship race in December, will hold 160 top level runners from around the world to determine the champion in 50 km, 75 km, 100 km and 160 km distances, in both men and women categories.

CEO of Zetfly, Bibhu Kumar said, "Ultra Running is no longer at an infancy in India and the next big wave of Runners would be running much longer distances than a full marathon. In a nation which is crazy about cricket very few are aware of the sheer human effort required to do Ultra distances."

The release also mentioned that Globeracers this year will produce a Ultra Run video series for all the running events .