The Australian Olympic Committee rubbished suggestions it had colluded with Canadian counterparts to withdraw from the Tokyo Games to pressure organisers into a postponement. 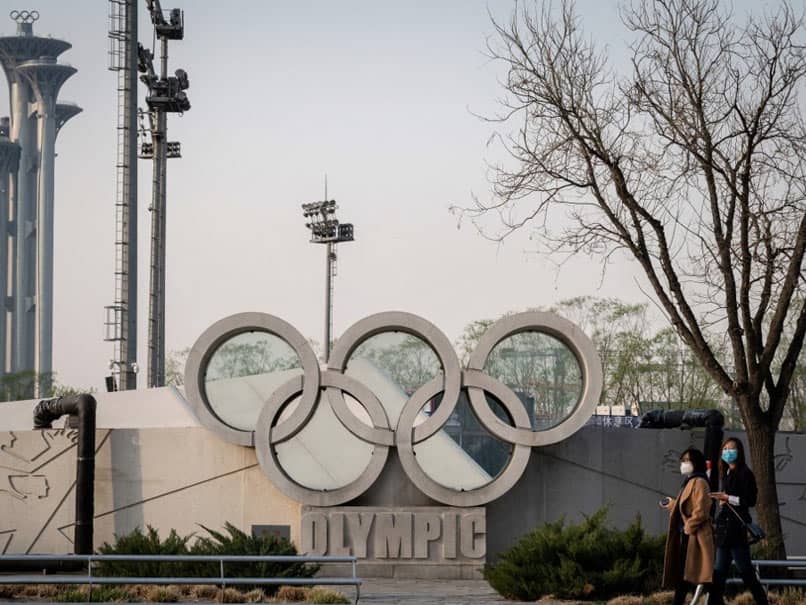 The Australian Olympic Committee said it's decision to pull out of Olympics was unilateral.© AFP

The Australian Olympic Committee on Monday refuted suggestions it had colluded with Canadian counterparts to withdraw from the Tokyo Games to pressure organisers into a postponement. Both countries said last week, in statements released in quick succession, that they would not send teams to the Olympics in July because of the coronavirus pandemic. A day later, the International Olympic Committee (IOC) postponed the Games until 2021. The chain of events led to media speculation that the countries' Olympic Committees had been in cahoots to pressure organisers to call off the Games, or had acted in concert with the IOC to give the global body leverage to postpone Tokyo.

The decision, it added, followed a sequence of events including restrictions on international travel by the Australian government, quarantine requirements at borders and closure of training facilities.

It had also noted a decision by the IOC last Monday to consider scenario planning for the 2020 Games, including a possible postponement.

"The effect of these measures as outlined, informed the executive's conclusion that an Australian Olympic team could not depart our shores for a Games at any time within the next six months, at least," the AOC added.

AOC chief executive Matt Carroll said last week athletes needed certainty on what was happening, and they must also prioritise their health in the new coronavirus world.