The Indian Olympic Association said it will make a decision in about a month's time after consultation with the International Olympic Committee and sports ministry. 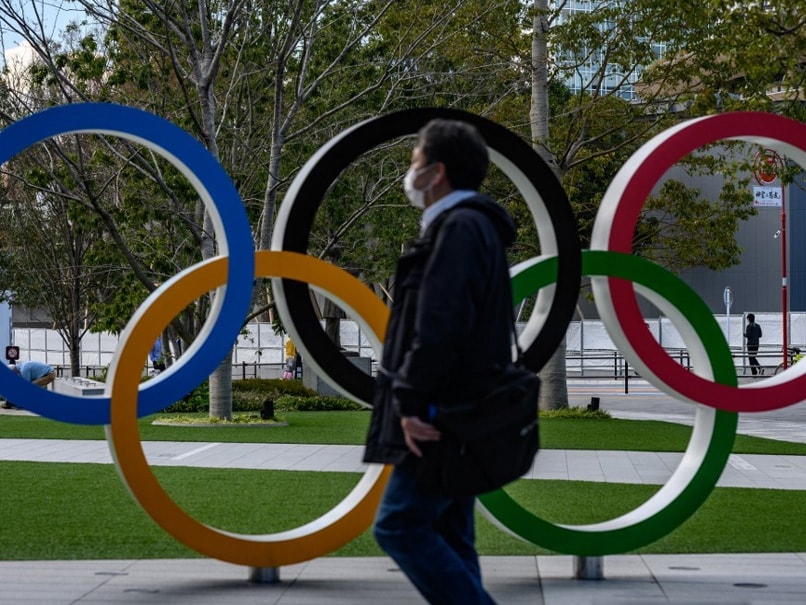 The Tokyo Olympics are looking increasingly uncertain of going ahead as scheduled.© AFP

The Indian Olympic Association on Monday said it will "wait and watch" for at least a month before taking any call on Tokyo Olympics participation after Canada created a flutter by becoming the first nation to pull out of the showpiece due to the COVID-19 pandemic. The north American nation's withdrawal added to the International Olympic Committee's woes after a host of top athletes and powerful sports bodies rammed up pressure on the IOC to postpone the quadrennial extravaganza in July-August.

However, India is ready to wait for a while before arriving at a final decision.

IOA Secretary General Rajeev Mehta, while talking to PTI, said the body is closely monitoring the fast-evolving situation triggered by the pandemic, which has killed more than 14,000 and infected over 300,000.

"We will wait and watch for 4 to 5 weeks and then come to any decision after consultation with the International Olympic Committee and the sports ministry," Mehta said.

"The situation is not that bad in our country as compared to other nations," he added.

The July-August Olympics are looking increasingly uncertain of going ahead as scheduled and the IOC had admitted that it would consider all options, including postponement, in four weeks from now.

The deadly virus, which was first discovered in China, has wreaked havoc on Olympic preparations of athletes, including those from India.

Several qualifiers have been suspended and training trips abroad are off the table thanks to the travel restrictions all over the world.

When contacted and asked if India is also contemplating acting on the lines of Canada, Sports Secretary Radhey Shyam Julaniya said the ministry is not in consultation with anyone at the moment.

"We are not in consultation with anyone right now. The ministry can't keep giving advisories," Julaniya added.

Canada became the first country to pull out the Tokyo Games due to coronavirus and Australia told its athletes to prepare for an Olympics next year as Japan and the IOC flagged the prospect of a postponement for the first time.

Mehta said India's handling of the crisis has been decent till now.

"We are not thinking about postponement at this moment. We will wait for a month and discuss with IOA President Narinder Batra and the Executive Committee of the IOA."

Opposition to holding the Games as scheduled has only increased sharply in the last couple of days, with several major stake-holders such as US Track and Field and UK Athletics, along with some national Olympic committees, pushing for a delay because of the pandemic.

Last week, the IOA backed the IOC's assertion that the upcoming Tokyo Games will weather the crisis and be held on time without a glitch.

The total number of COVID-19 cases in India has crossed 400, including seven deaths so far.