Coronavirus: Fate Of Tokyo Olympics To Be Decided In Four Weeks With Postponement An Option, Says IOC Chief

The IOC has faced strong pressure to push back Tokyo Olympics in the last few days from sporting federations and athletes worried about the health risk as the COVID-19 death tally continues to rise. 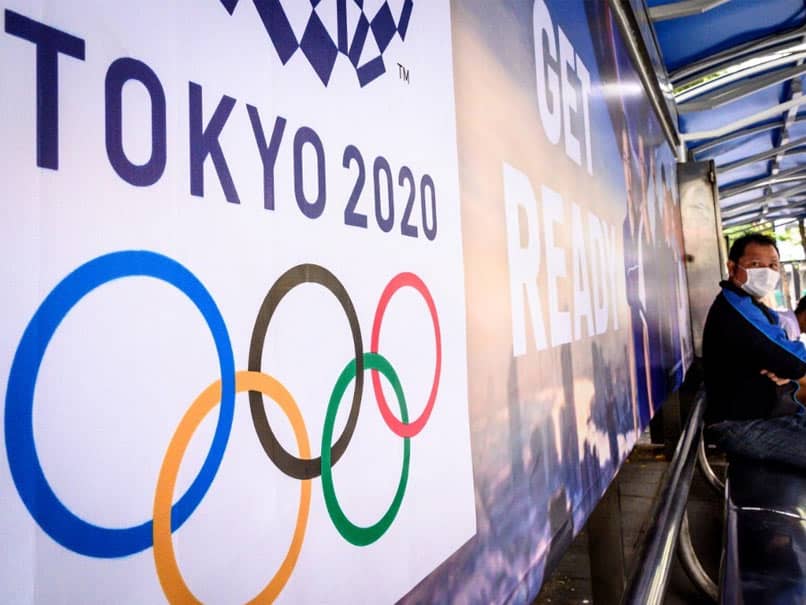 The Tokyo Olympics are set to start on July 24.© AFP

International Olympic Committee (IOC) president Thomas Bach on Sunday said the 2020 Tokyo Olympics would not be cancelled but that a postponement was an option as the world grapples with the coronavirus pandemic. "The IOC executive board emphasised that a cancellation of the Olympic Games Tokyo 2020 would not solve any of the problems or help anybody," said Bach.

"Therefore, cancellation is not on the agenda."

The IOC added that a decision on the potential scenarios for the Tokyo Games -- "including the scenario of postponement" -- would be made inside four weeks.

The Games are due to get underway on July 24.

"The IOC will, in full coordination and partnership with the Tokyo 2020 Organising Committee, the Japanese authorities and the Tokyo Metropolitan Government, start detailed discussions to complete its assessment of the rapid development of the worldwide health situation and its impact on the Olympic Games, including the scenario of postponement," said Bach.

"The IOC is confident that it will have finalised these discussions within the next four weeks."

The IOC has faced strong pressure to push back this summer's Tokyo Games in the last few days, with sporting federations and athletes expressing worries about the health risk as the COVID-19 death tally continues to rise.

Earlier on Sunday, track legend Carl Lewis said he wanted the 2020 Olympics delayed by as much as two years.

The 58-year-old American -- a nine-time Olympic champion -- told Houston television station KRIV that he backed the calls for postponement by USA Track and Field and USA Swimming due to disruptions caused by the pandemic.

Lewis' comments came after president of the French Athletics Federation (FFA) urged the IOC to organise new dates for the Olympics and the country's health minister questioned the idea of sending athletes to Japan.