Neeraj Chopra is the javelin world record holder in the Under-20 category and is also the Commonwealth Games gold medal winner. 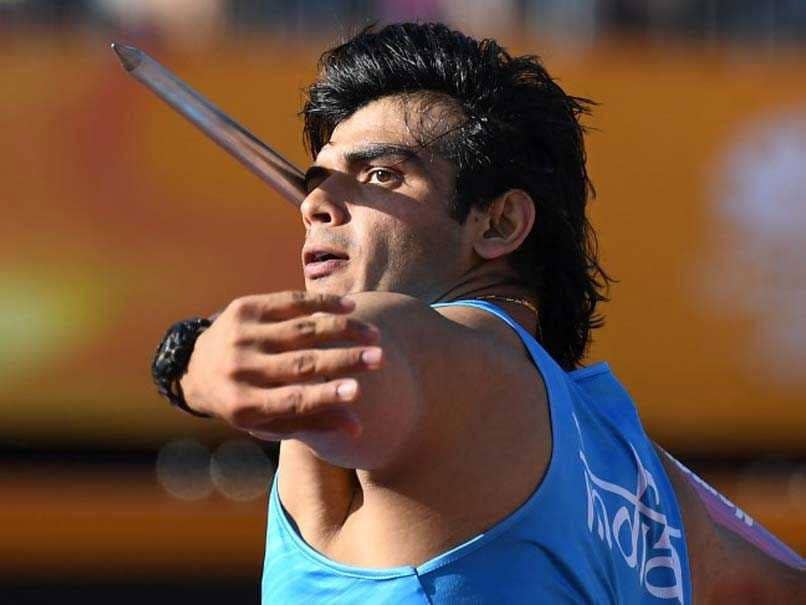 Commonwealth Games gold medallist Neeraj Chopra will be India's flag-bearer in the opening ceremony of the upcoming Asian Games 2018. Indian Olympic Association (IOA) president Narinder Batra made the announcement on Friday during the send-off ceremony organised for the Indian contingent. Chopra will lead India's contingent in the event which is scheduled to start from August 18 in Indonesian cities of Jakarta and Palembang. Earlier this year, the 20-year-old became the first Indian javelin thrower to claim a gold medal at the 2018 Commonwealth Games, held in April, with a season's best effort of 86.47m in the finals.

The Indian star clinched the gold at the Sotteville Athletics meet in France last month. Chopra holds the national record of throwing 87.43 m, which he accomplished during the first leg of the Diamond League Meeting in Doha in May.

Chopra also holds the U-20 world record with a throw of 86.48m. He won the gold medal in the Asian Athletic Championships in 2017 and also bagged gold in the 2016 IAAF World U-20 Championships in Bydgoszcz, Poland.

Indian hockey mid-fielder Sardar Singh was the flag-bearer for India at the 2014 Asian Games.

Chopra is expected to be one of the India's best gold medal prospects in Jakarta. The 2018 Asian Games will take place from August 18 to September 2.

Comments
Topics mentioned in this article
Asian Games 2018 Other Sports
Get the latest updates on ICC T20 Worldcup 2022 and CWG 2022 check out the Schedule, Live Score and Medals Tally. Like us on Facebook or follow us on Twitter for more sports updates. You can also download the NDTV Cricket app for Android or iOS.