All the speculations were put to rest on Tuesday as Ravindra Jadeja featured in CSK's list of retained players. 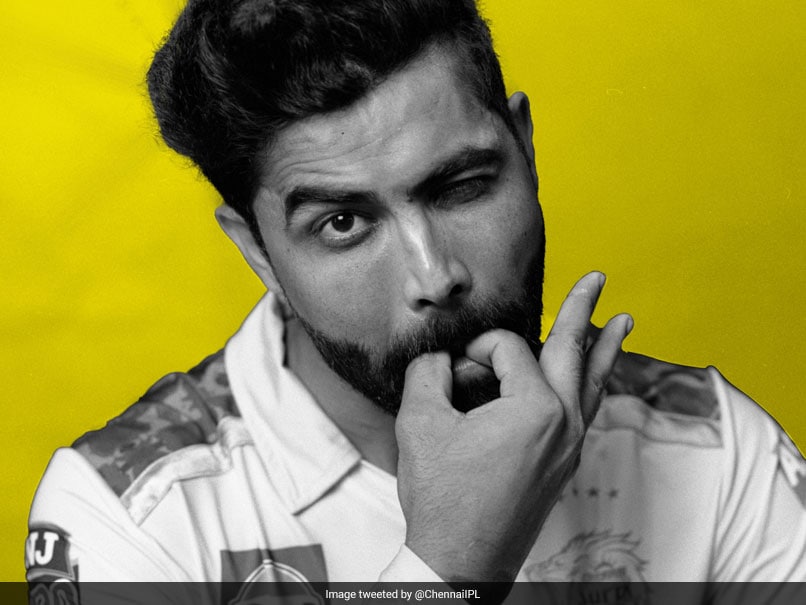 Ravindra Jadeja is going to stay with the Chennai Super Kings

Chennai Super Kings announced their full list of retained players for the upcoming season of the IPL and a lot of their fans were overjoyed to see the name of all-rounder Ravindra Jadeja in it. The CSK star had a torrid season in IPL 2022, as his own and the team's performance went down immediately after he was handed over the captaincy reins. Jadeja opted to give the captaincy back to MS Dhoni, but did not complete the season as he was ruled out due to injury. CSK eventually failed to qualify for the knockouts.

There was a lot of speculation about Jadeja's future with the franchise as several news reports stated that he had had a fallout with the management.

But all those speculations were put to rest on Tuesday as Jadeja featured in CSK's list of retained players.

CSK legend Dwayne Bravo made his exit from the squad along with the likes of Chris Jordan and Robin Uthappa as the four-time champions look to build for the future.

Ravindra Jadeja Cricket
Get the latest updates on IPL Auction 2023 and check out  IPL 2023 and Live Cricket Score. Like us on Facebook or follow us on Twitter for more sports updates. You can also download the NDTV Cricket app for Android or iOS.