Indian Premier League 2022: What Will Happen In Playoffs If Weather Plays Spoilsport

With the IPL moving to Kolkata for the playoffs and inclement weather forecast for the city, the IPL has issued certain guidelines in case of rain-interrupted games 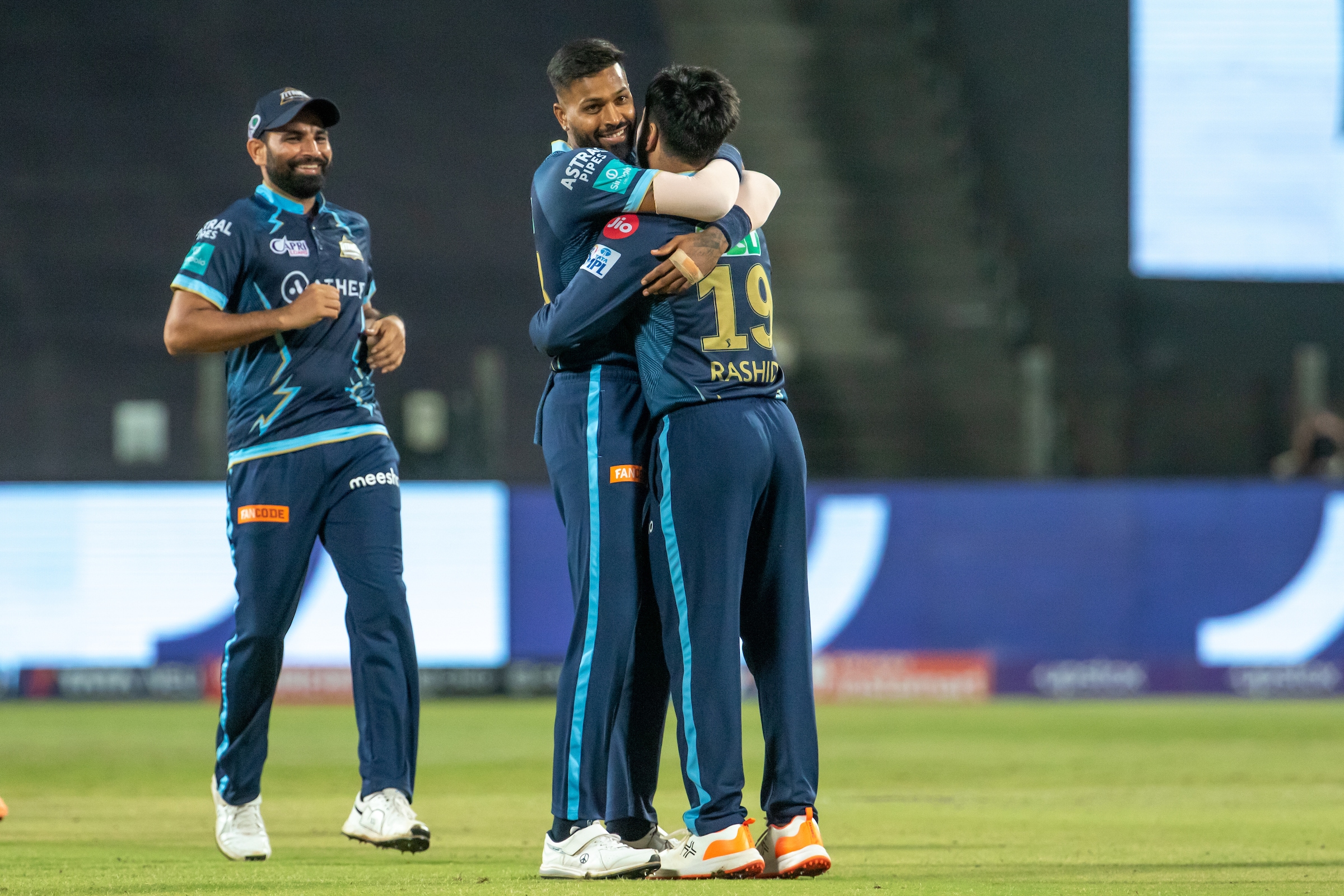 The Hardik Pandya-led Gujarat Titans will face Rajasthan Royals in the IPL 2022 Qualifier 1 on Tuesday.© BCCI/IPL

A Super Over could decide Indian Premier League's champions should rain gods play spoilsport and no play is possible in regulation time. If not even an over a side is possible, the league standing will take precedence and will decide the winner, according to an IPL briefing note. This will also apply to the Qualifier 1, Eliminator, Qualifier 2, which do not have reserve days. May 30 has been kept aside as a reserve day for the summit clash, which will begin at 8pm.

With the IPL moving to Kolkata for the playoffs and inclement weather forecast for the city, the IPL has issued certain guidelines in case of rain-interrupted games. While Gujarat Titans take on Rajasthan Royals in Qualifier 1 on Tuesday, Lucknow Super Giants will play Royal Challengers Bangalore at the same venue the next day in the Eliminator.

The second Qualifier and the final are slated to be played in Ahmedabad on Friday and Sunday respectively.

"The number of overs in the playoff match may, if necessary, be reduced so that each side has the opportunity to bat for five overs," the IPL guidelines read.

"For the Eliminator and each Qualifier playoff matches, in the event that it is not possible to schedule a five-over match to complete by the end of the extra time on the original day, the teams will, if conditions permit, play a Super Over to determine the winner of the relevant Eliminator or Qualifier match." If the Super Over is not possible "the team that finished highest in the league table after the 70 matches of the regular season shall be declared the winner of the relevant playoff match or final," it added.

In case of the two Qualifiers and the Eliminator, if one innings is complete but no play is possible in the second, the DLS method will come into play.

If the final starts on May 29 that is at least one ball is bowled then the "match will resume at the point where it stopped on the previous day. For the avoidance of doubt, any match recalculations done without the match actually restarting on the previous night will be ignored."

Royal Challengers Bangalore IPL 2022 Cricket
Get the latest updates on ICC T20 Worldcup 2022, check out the Schedule and Live Score. Like us on Facebook or follow us on Twitter for more sports updates. You can also download the NDTV Cricket app for Android or iOS.